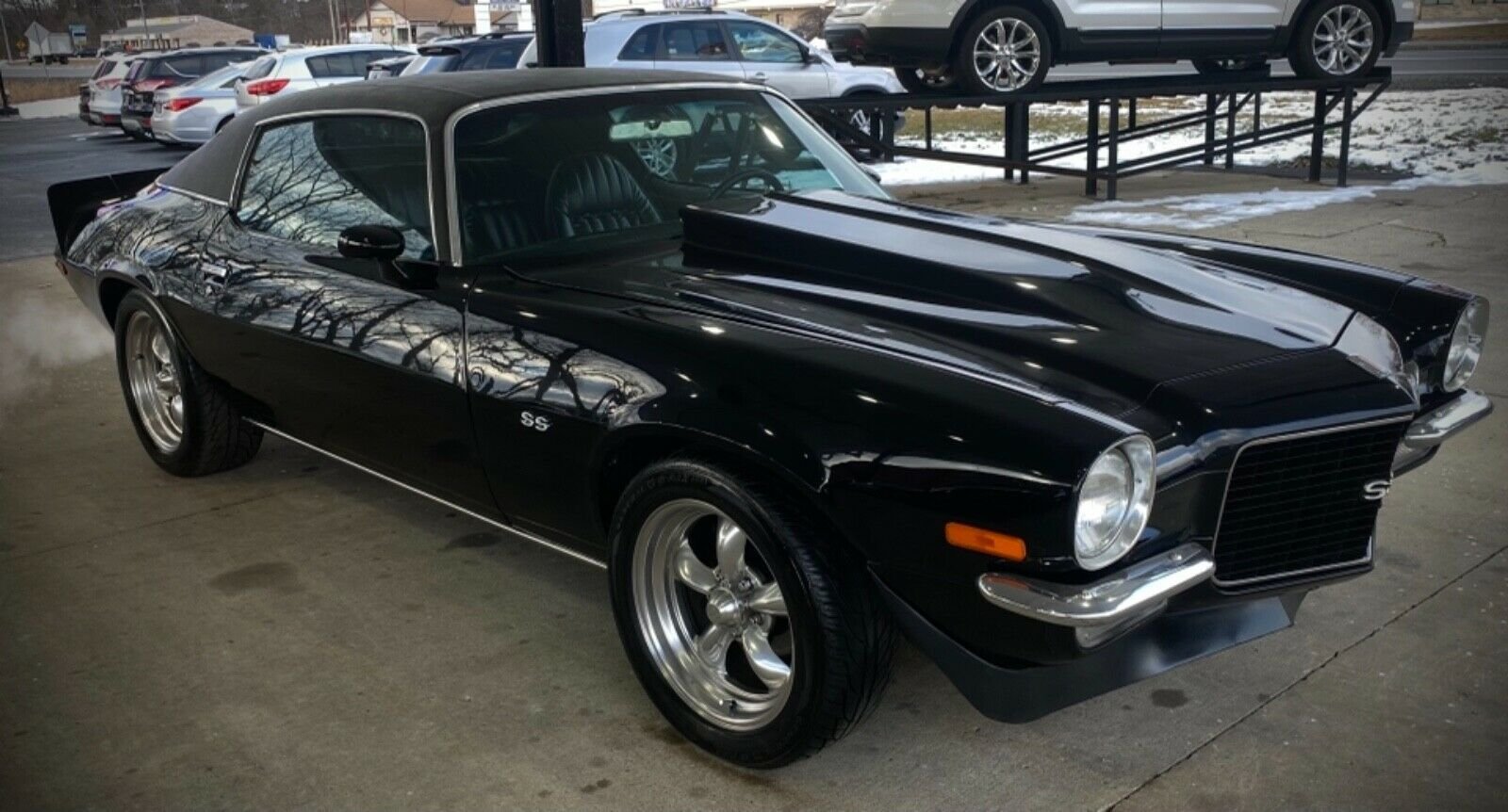 The Chevrolet Camaro is a mid-size American automobile manufactured by Chevrolet, classified as a pony car and some versions also as a muscle car. It went on sale on September 29, 1966, for the 1967 model year and was designed as a competing model to the Ford Mustang. The Camaro shared its platform and major components with the Pontiac Firebird, also introduced for 1967.

Introduced in February 1970, the second-generation Camaro was produced through the 1981 model year, with cosmetic changes made in 1974 and 1978 model years. The car was heavily restyled and became somewhat larger and wider with the new styling. Still based on the F-body platform, the new Camaro was similar to its predecessor, with a unibody structure, front subframe, an A-arm front suspension, and leaf springs to control the solid rear axle. The 1980 and 1981 Z28 models included an air induction hood scoop with an intake door that opened under full throttle. The RS SS package was dropped in 1972 and reintroduced in 1996.