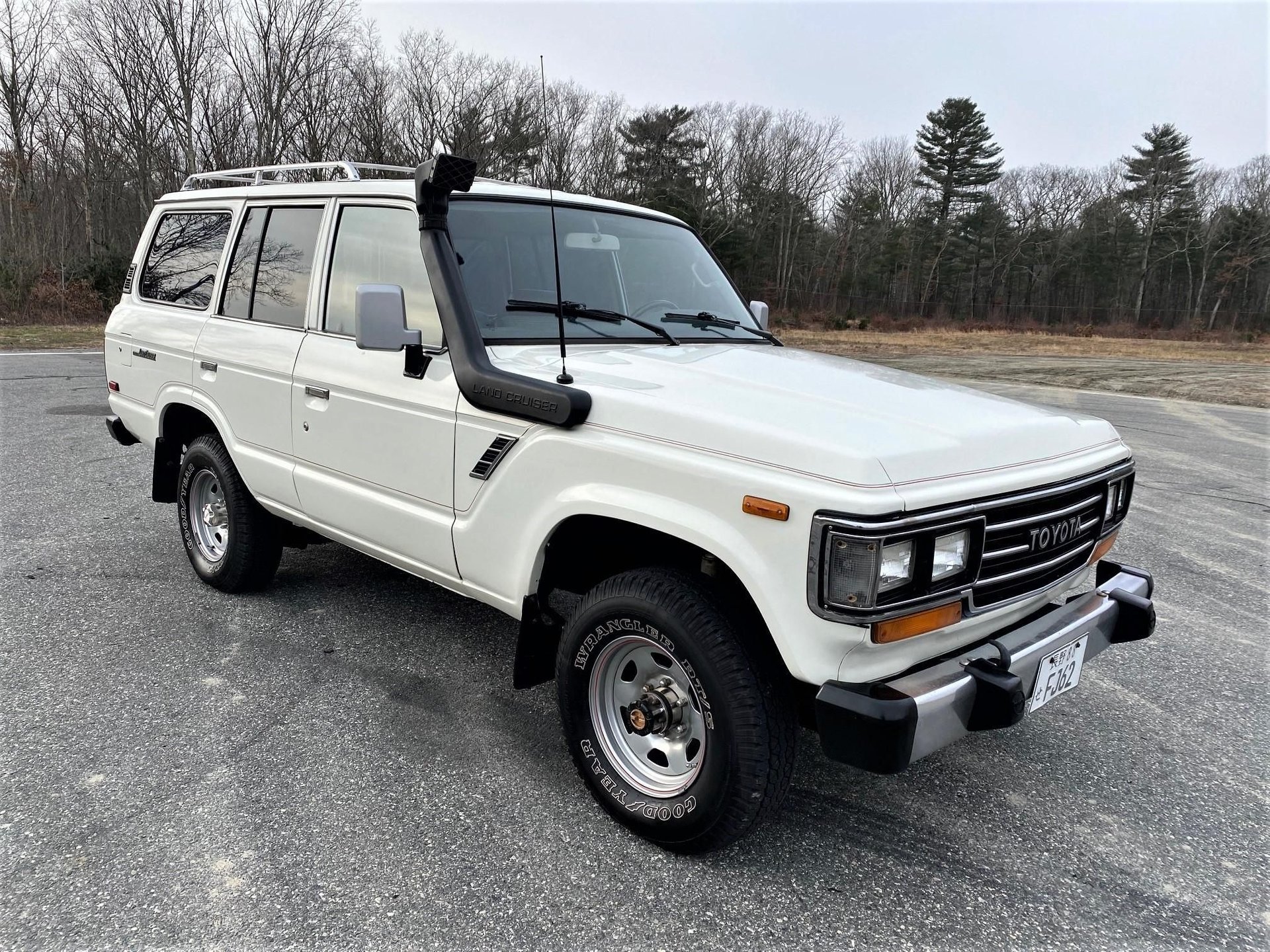 The Toyota Land Cruiser is a series of four-wheel drive vehicles produced by the Japanese automobile manufacturer Toyota. It is Toyota's longest running series of models and the second longest-running SUV in production behind the Chevrolet Suburban. As of 2019, the sales of the Land Cruiser totalled more than 10 million units worldwide.

Production of the first generation of the Land Cruiser began in 1951 as Toyota's version of a Jeep-like vehicle. The Land Cruiser has been produced in convertible, hardtop, station wagon and cab chassis body styles. The Land Cruiser's reliability and longevity have led to huge popularity, especially in Australia, where it is the best-selling body-on-frame, four-wheel drive vehicle. Toyota also extensively tests the Land Cruiser in the Australian outback – considered to be one of the toughest operating environments in both temperature and terrain. In Japan, the Land Cruiser is exclusive to Toyota Japanese dealerships called Toyota Store.

The Land Cruiser 60 series was produced from 1980 through 1990, for most markets but the Cumana Plant in Venezuela continued production until 1992 for their local market. It is a front engine, four-door wagon which can seat five to eight people. Like all of the Land Cruiser generations, it is well known in the off-road world for its off-road abilities.