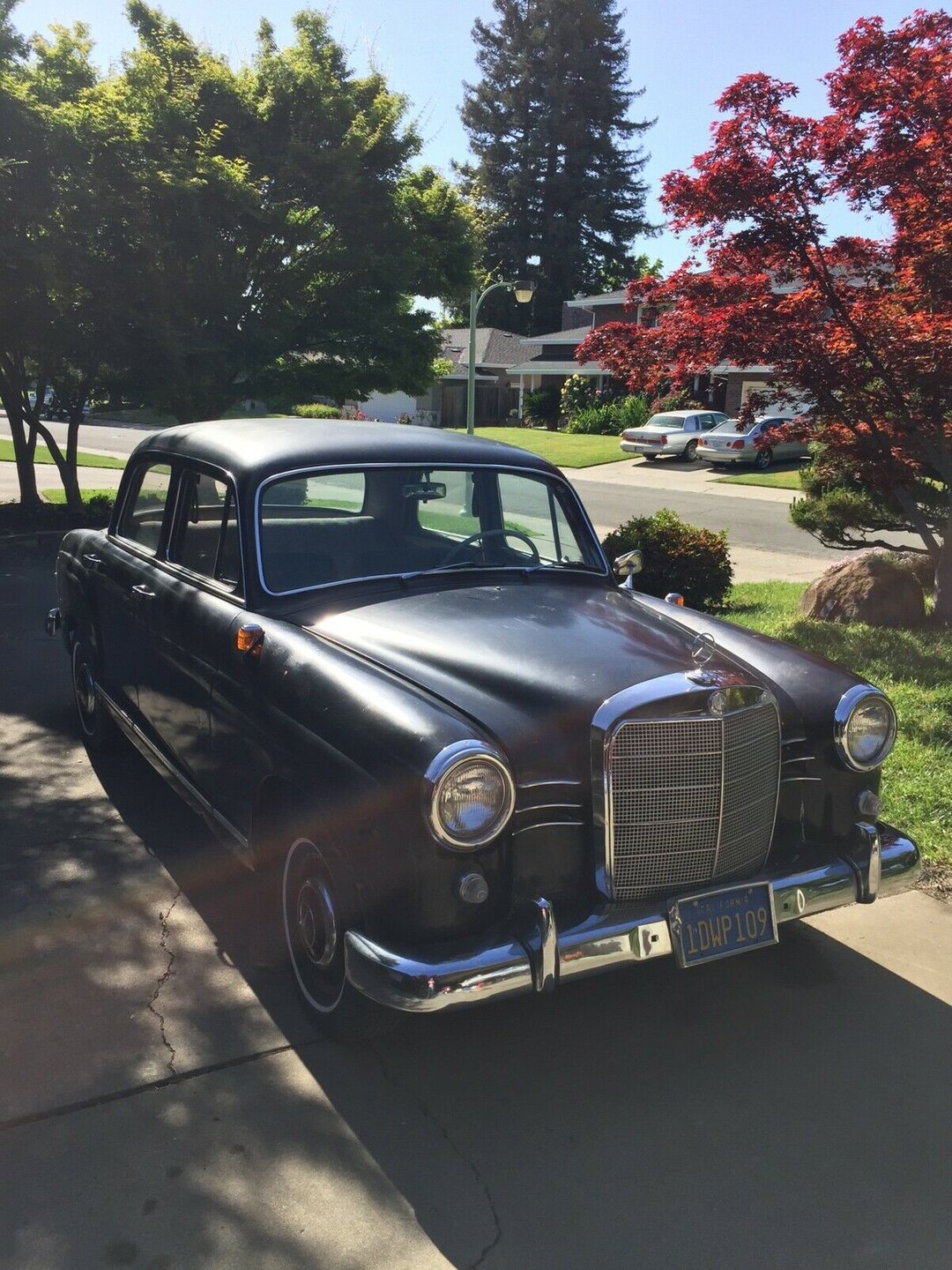 The 190c and 190Dc replaced the W120 180c/180Dc and W121 190b/190Db as Mercedes-Benz's line of less-expensive four-cylinder sedans. The "D" denoted a Diesel engine, a technology pioneered by Mercedes-Benz and championed despite widespread derision in the motoring press.[citation needed] The body was derived from the W111 series but with a 145 mm shorter nose and round headlights (which gave a front-end appearance more reminiscent of the W120/121 "Ponton" models). The rear end was identical to the W111 220b (the 220b was the base model of the W111 series). The interior layout and dimensions were also identical to the W111 220b, but with fewer options such as fixed-back seats and bakelite trim on the dashboard (as opposed to wood in the W111 models). Because the 190c and 190Dc models were basically a W111 220b with a shorter front, they offered the same interior and luggage space as the W111 series but with smaller and more fuel efficient engines. This made them extremely popular with taxi drivers. Production of the 190Dc exceeded that of the petrol-engined 190c by nearly 100,000 units.