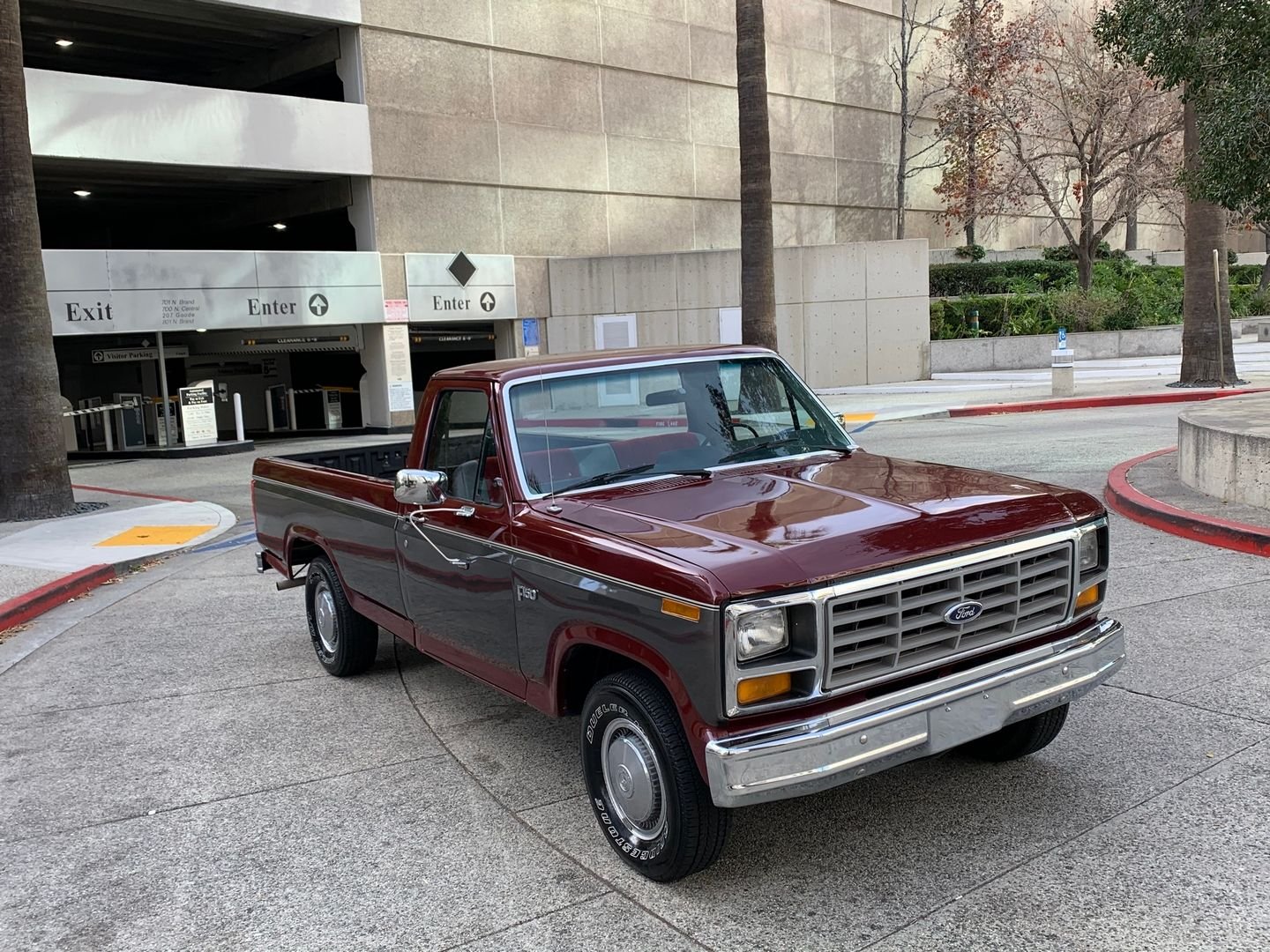 The seventh-generation F-Series was introduced for 1980, marking the first ground-up redesign of the model line since 1965. Alongside an all-new chassis, the pickup trucks received a completely new body. While distinguished by straighter body lines, the aerodynamics of the exterior were optimized to improve fuel economy. Sharing their cab structure with F-Series pickup trucks, medium-duty trucks (F-600 through F-800) underwent their first redesign since 1967.