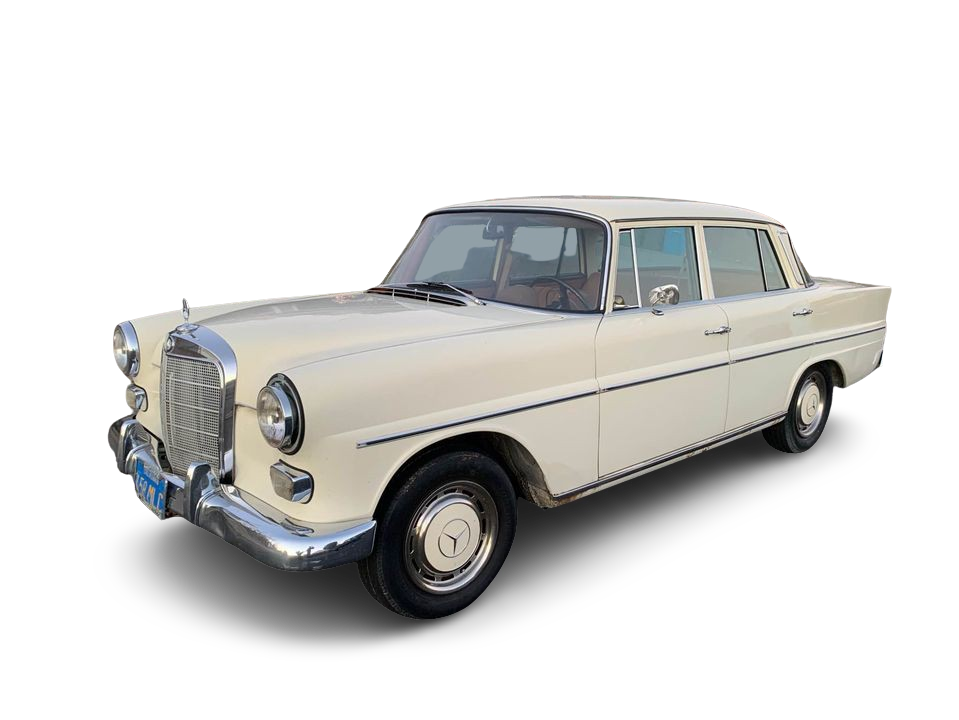 Visually, the second series models had the front indicators relocated from the top of the front fenders to below the headlights. At the rear, the tail lights were squared off and the chrome trim was revised to feature two horizontal trim strips instead of chrome-trimmed tail fins. All models now featured air outlets with chrome trim on the C-pillars (identical to the W111 models). Inside, there were very few changes except all models now featured reclining front seats (excluding the bench seats), which had previously been an option on the 190c and 190Dc. The 230 had a central armrest in the back seat as standard.