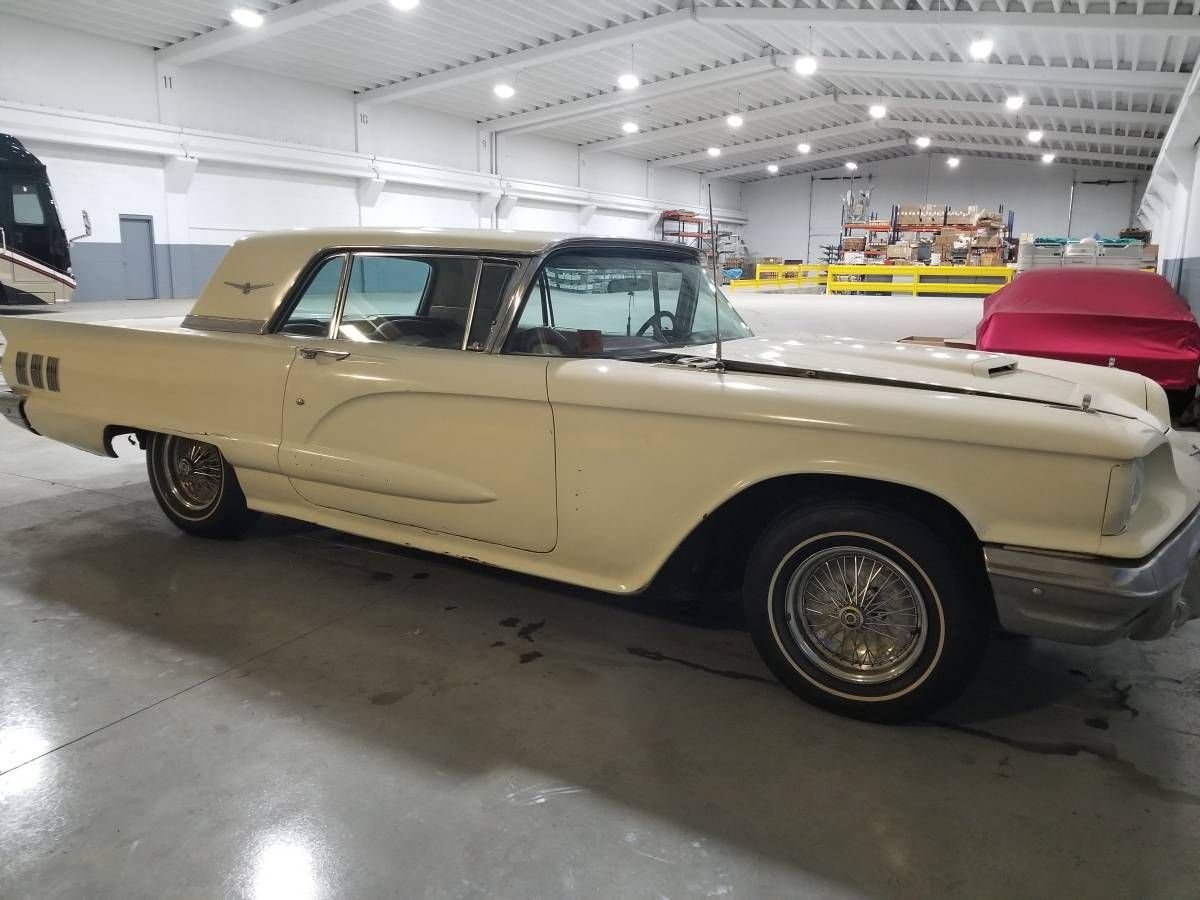 Ford targeted the two-seat Thunderbird as an upscale model, but the design introduced for 1958 featured a rear seat and arguably marked expansion of a market segment eventually known as personal luxury cars. An American interpretation of the grand tourer, personal luxury cars were built with a higher emphasis on driving comfort and convenience features over handling and high-speed performance. From 1968 to 1998, Lincoln-Mercury marketed rebadged variants of the Thunderbird as the Continental Mark III, Mark IV, Mark V, Mercury Cougar, Lincoln Mark VII, and Lincoln Mark VIII.

Although the 1955–57 Thunderbird was a success, Ford executives—particularly Robert McNamara—were concerned that the car's position as a two-seater limited its sales potential. As a result, the car was redesigned as a four-seater for 1958.

The new Thunderbird began a sales momentum previously unseen with the car, selling 200,000 units in three years, four times the result of the two-seat model. This success spawned a new market segment, the personal luxury car. It was the first individual model line (as opposed to an entire company) to earn Motor Trend "Car of the Year" honors.

For 1960, the Thunderbird was given another new grille and other minor styling changes along with a newly optional manually operated sunroof for hardtop models. Dual-unit round taillights from 1958 to 1959 were changed to triple-units after the fashion of the Chevrolet Impala. Sales increased again with 92,843 sold for 1960.

• CLEAN AND CLEAR MASSACHUSETTS STATE TRANSFERABLE REGISTRATION, FOR OLD CARS CONNECTICUT STATE ISSUES A TRANSFERABLE REGISTRATION, SAME AS THE TITLE; YOU CAN REGISTER AND GET A TITLE IN YOUR STATE
• THIS FORD THUNDERBIRD HAS 87,873 MILES
• 8 CYL. ENGINE
• AUTOMATIC TRANSMISSION
• GARAGE KEPT
• COMES WITH OWNER MANUAL
• CURRENTLY DOES NOT RUN AS IT HAS BEEN SITTING FOR A FEW YEARS