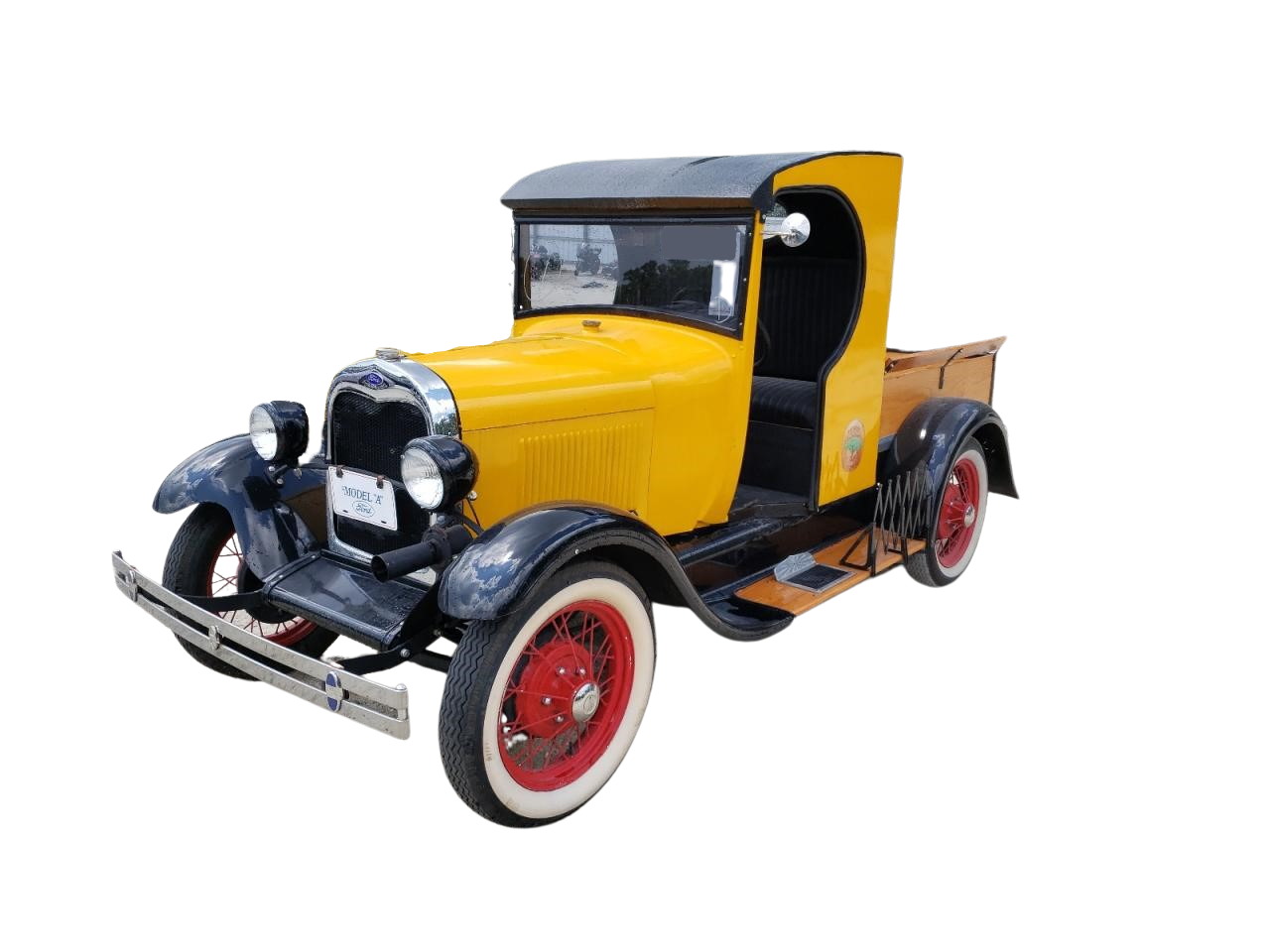 Model A production ended in March 1931, after 4,858,644 had been made in all body styles. Its successor was the Model B, which featured an updated inline four-cylinder engine, as well as the Model 18, which introduced Ford's new flathead (sidevalve) V8 engine.