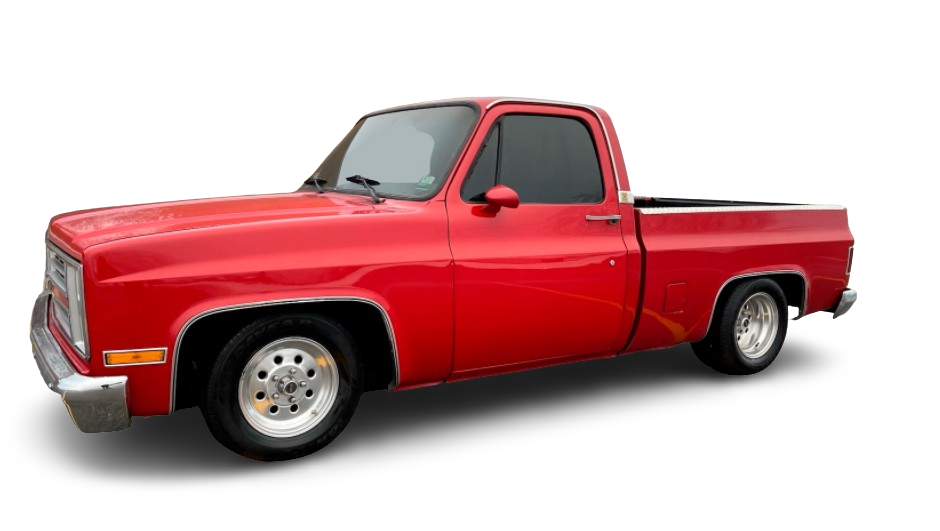 After 1989, medium-duty trucks exited the C/K series, replaced by the Chevrolet Kodiak/GMC TopKick. For 1999, the Chevrolet Silverado (marketed by GMC as the Sierra) replaced the model line, with production of C/K pickup trucks ending after the 2000 model year. Drawing its nameplate from the top-level C/K trim, the Silverado consolidated Chevrolet pickup trucks under a singular nameplate (following GMC). The final C/K vehicles were heavy-duty chassis cabs sold through the 2002 model year.

The third-generation C/K was introduced for the 1973 model year. Designated the "Rounded Line" generation by General Motors, the C/K grew in size inside and out. As pickup trucks increased in use as personal vehicles, cab features and options moved closer in line with GM sedans (with power windows and power door locks becoming options). To further expand its practicality, a four-door crew cab body was introduced (offering 6-passenger seating).

While relatively straight-lined and boxy in appearance (leading to their "Square-body" nickname from the public) the Rounded Line trucks were the first generation of the C/K to be designed with the use of computers and wind tunnels, optimizing the exterior shape for lower drag and improved fuel economy. The chassis was an all-new design (with all trucks receiving a leaf-spring rear suspension); K-Series trucks moved to all-wheel drive (shift-on-the-fly 4x4 was introduced for 1981).

Alongside the introduction of the four-door crew cab, the third generation C/K marked the introduction of a dual rear-wheel pickup truck ("Big Dooley"). For 1978, the C/K became the first American full-size pickup truck sold with a diesel engine (a 5.7L Oldsmobile diesel V8); a 6.2L V8 diesel was introduced for 1982. This generation also marks the first use of the Chevrolet Silverado nameplate (in use for Chevrolet full-size trucks today).

The Rounded Line generation is the longest-produced version of the C/K model line, produced for 18 model years. For 1987, it was renamed the R/V series (to accommodate the fourth-generation C/K marketed alongside it) and was gradually phased out through the 1991 model year.