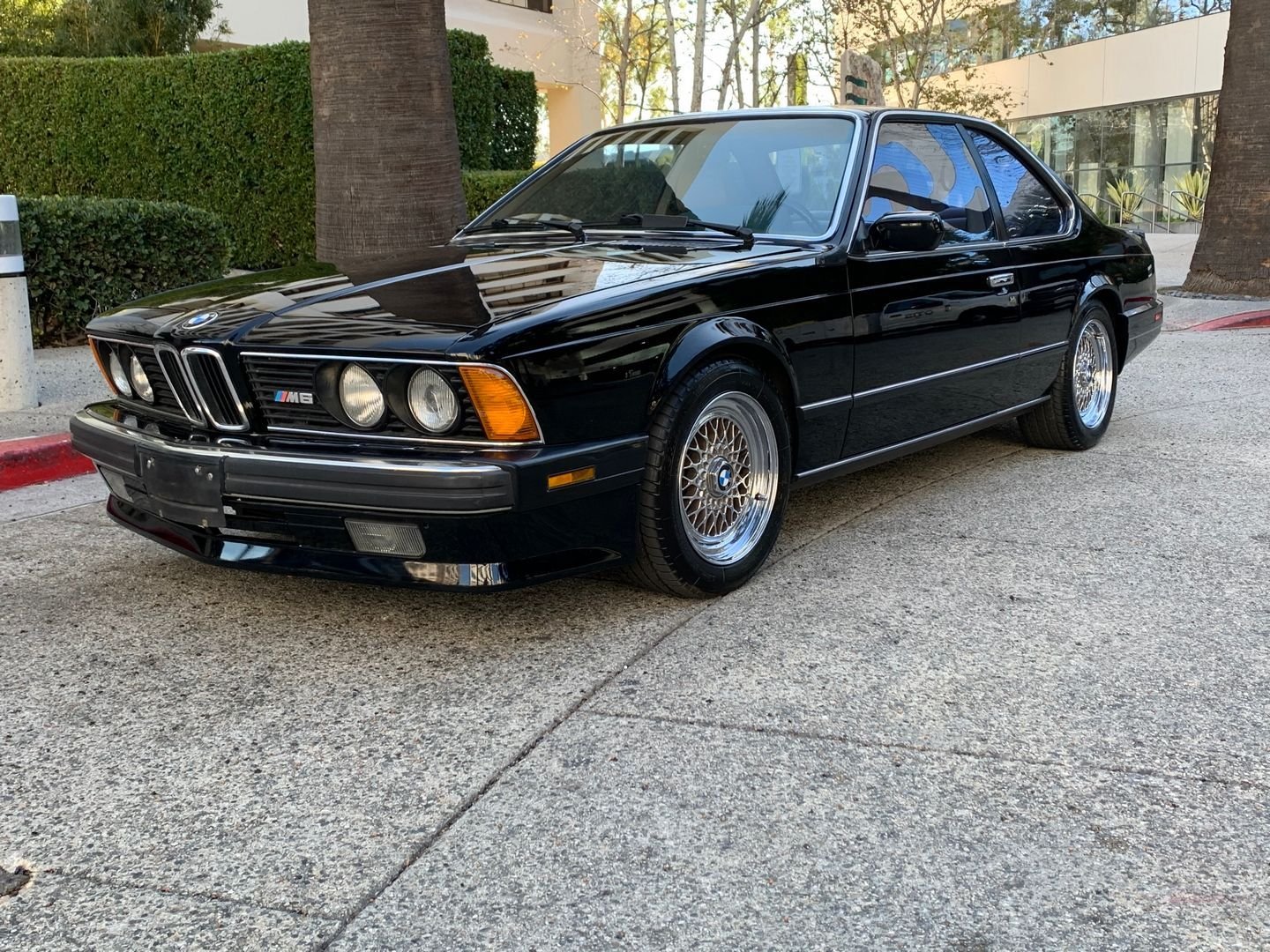 Introduced in the coupe body style, the M6 was also built in convertible and fastback sedan ('Gran Coupe') body styles for later generations. An M6 model was built for each of the first three generations of the 6 Series.

The M6 lineage began in 1983 with the M635CSi model of the E24 6 Series range, which was powered by the M88/3 DOHC straight-six engine (which was a modified version of the engine used in the BMW M1 supercar). In most countries, the model was badged the M635CSi, however the equivalent model in North America and Japan was simply badged in "M6".

The E24 series became a "world car" for the 1988 and 1989 model years, sporting the same bumpers and aerodynamic treatments as its high-performance counterparts across all markets. Production of the E24 M635CSi/M6 ended in 1989.