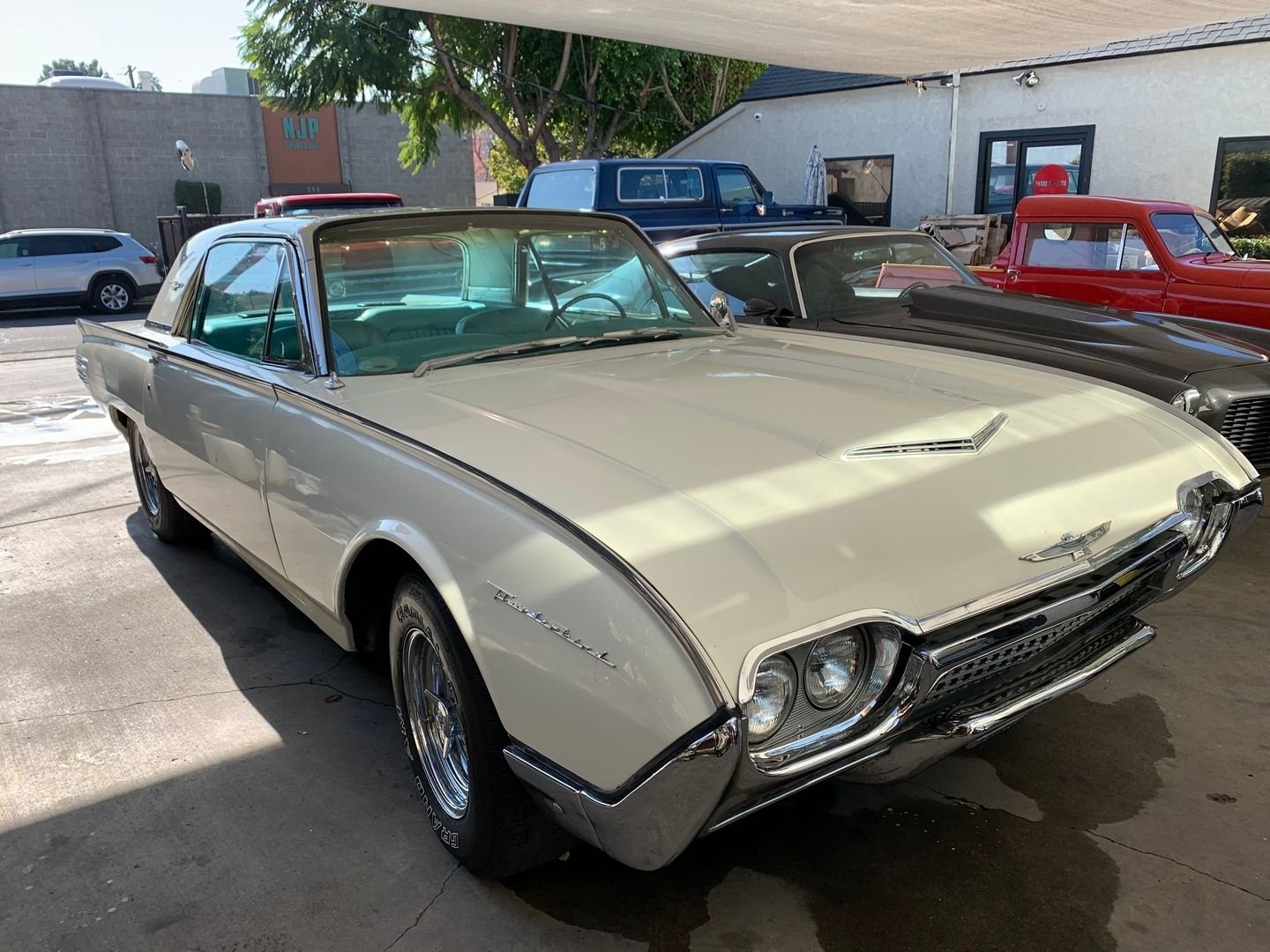 The Thunderbird was redesigned for 1961 with styling that gave the car a unique bullet-like body side appearance. A new engine, the 390 cu in (6.4 L) FE V8, was the standard and only engine initially offered in the Thunderbird. It was rated at 300 hp (224 kW) and was mated to a 3-speed automatic transmission. The new Thunderbird was well received with 73,051 sold for 1961.

The car was 1961's Indianapolis 500 pace car and was featured prominently in US President John F. Kennedy's inaugural parade, who appointed Ford executive Robert McNamara as Secretary of Defense. It also benefitted from product placement, notably on the popular television series 77 Sunset Strip.