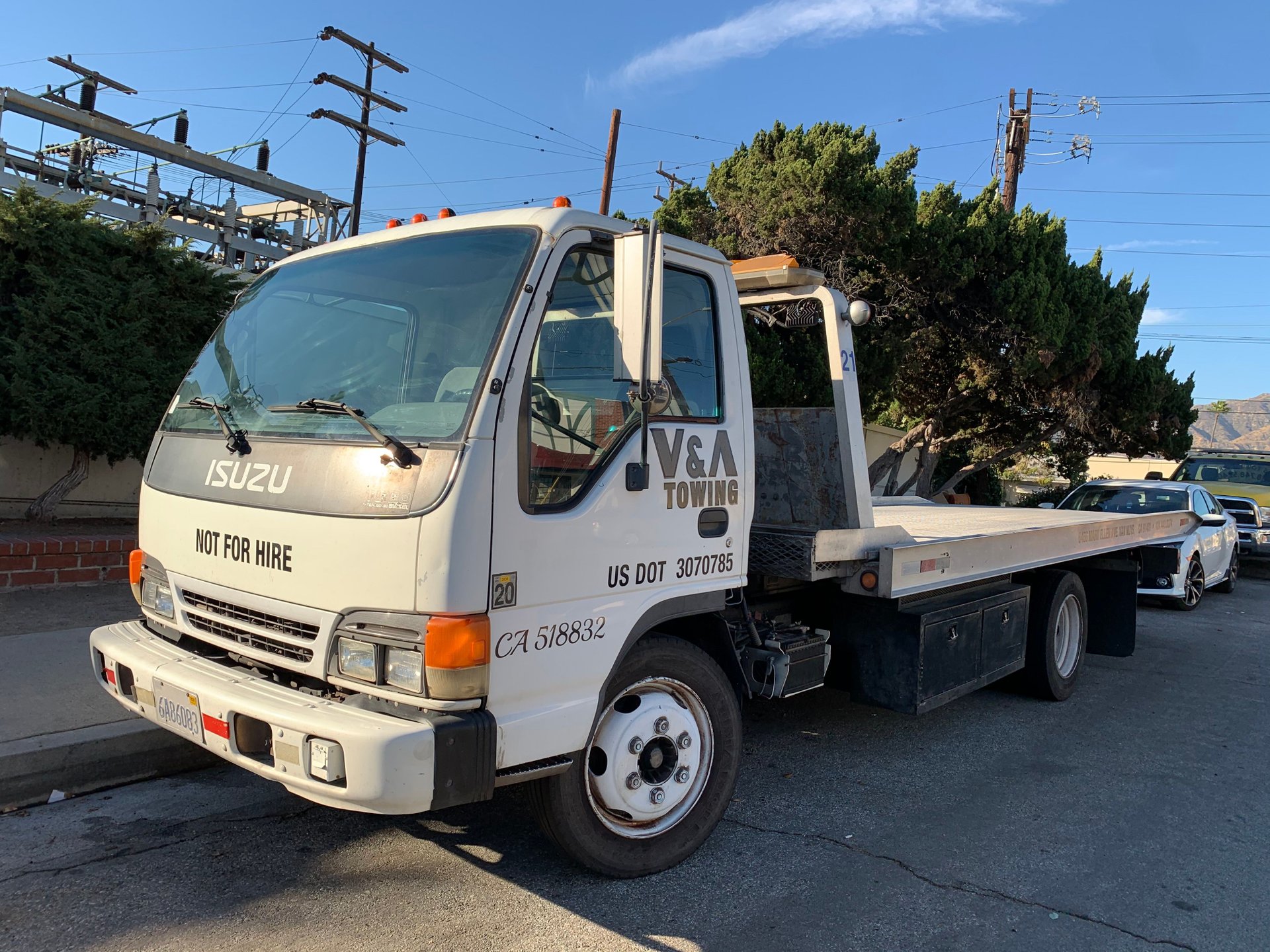 The Isuzu Elf is a medium duty truck produced by Isuzu since 1959. Outside Japan it is known as N series. The range was originally mainly available in Japan and other Asian countries. Australia was another important market for the Elf and N series – to the extent that it was manufactured there from the 1970s using many local components. Since the early 1980s, it has also been sold and built in the United States (under the Chevrolet and GMC brand as a W-Series), and also as the Isuzu N-Series. North America only receives the wide-cab version.

For the common Andinian market (including Chile and Peru), the truck has been assembled in the GM-Colmotores assembling plant in Bogotá, Colombia since 1991, with annual quantities already of 20,000 up to 60,000 units. Local assembly has been increasing because of increasing demand in the Colombian and neighboring markets. It carries "Tecnología Isuzu" (with Isuzu Technology) lettering.

In Indonesia, Philippines and several other countries, the Elf is not only used as a truck, but also converted into microbuses by local body makers. The lighter four-wheeled models are commonly used as an intercity Angkot (share taxi), as a school bus, or as an employee bus.

The fifth generation Isuzu Elf appeared in July 1993, with more sculpted headlights. The 2.8 4JB1 and 4JB1T are standard on both Elf 150 10 ft/14 ft and Elf 250 along with 3.6 4BE1. The non turbo 4JB1 featured a new VE Rotary injection pump which increase power to 90 PS. In May 1995 it received a minor change, including upgraded, cleaner diesel engines. The H-series 4.0-liter 4HE1 and 4.3-liter 4HF1. The 16 ft chassis with H-series engine was standard while the 14 ft version was optional and is still in production. An OEM deal with Nissan led to the Elf also being badged as a Nissan Atlas and a Nissan Diesel Condor 20/30/35 beginning at this time, followed by the Nissan Atlas Max from 1996 until 2000. The Atlas Max was based on the new, lighter duty Elf 100 (June 1995) which was available with a 2.0-liter petrol or a 2.5 or 2.7-liter diesel engine.