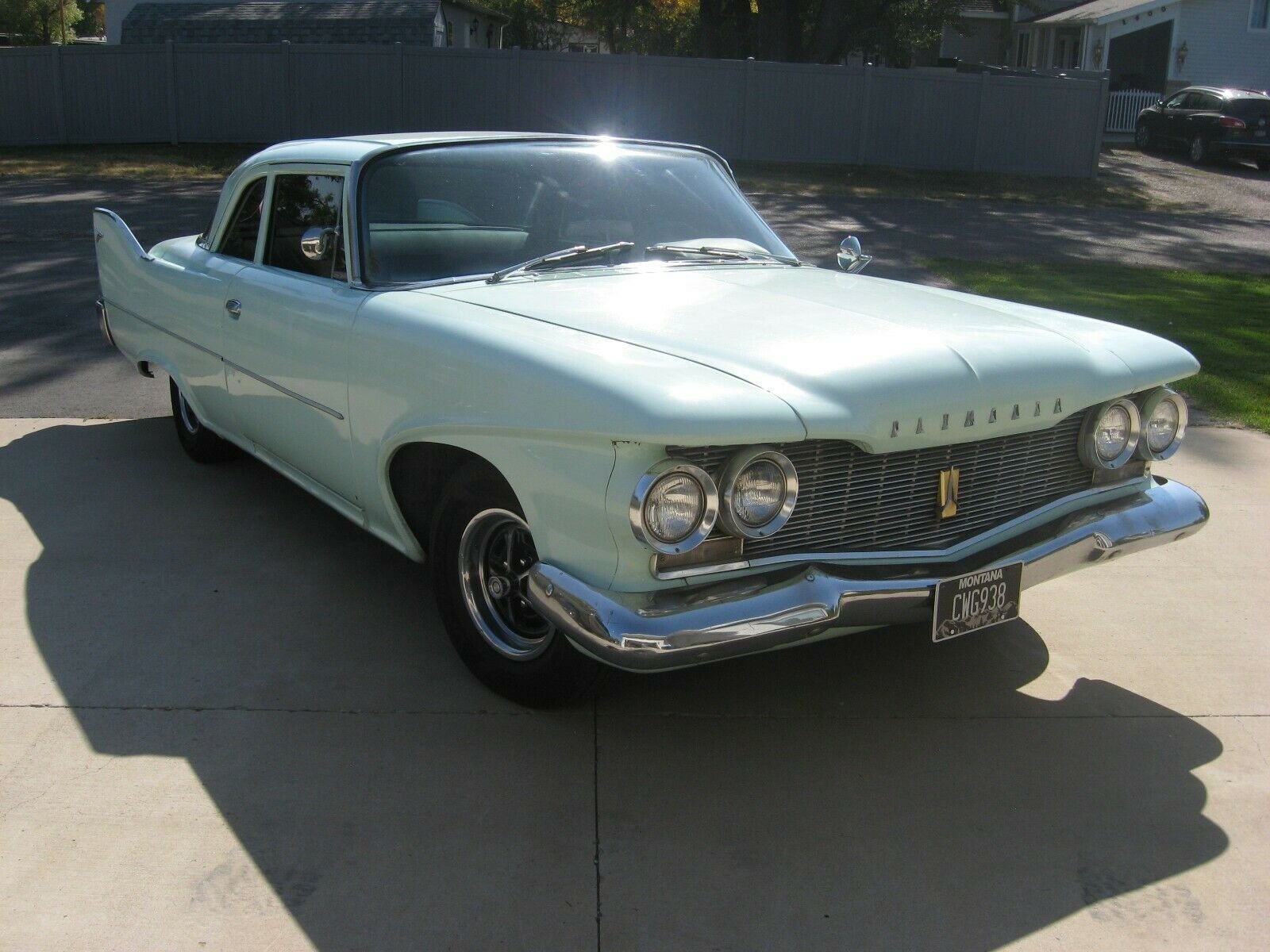 THIS 1960 PLYMOUTH SAVOY IS LOCATED IN: HELENA, MT

The Plymouth Savoy is an automobile model produced from the 1954 through 1964 model years by Plymouth.

Plymouth used the name Savoy on several automobiles. From 1951-1953, the Savoy name was used on a station wagon, upgrading the base model Suburban. Later was a line of full-sized Plymouths from 1954-1961.

Another incarnation was among Plymouth's downsized full-size cars from 1962-1964.

As with Plymouth's Plaza and Belvedere models, the Savoy was named after an upscale hotel, the Savoy Hotel in London.

Plymouth models were restyled in 1960.