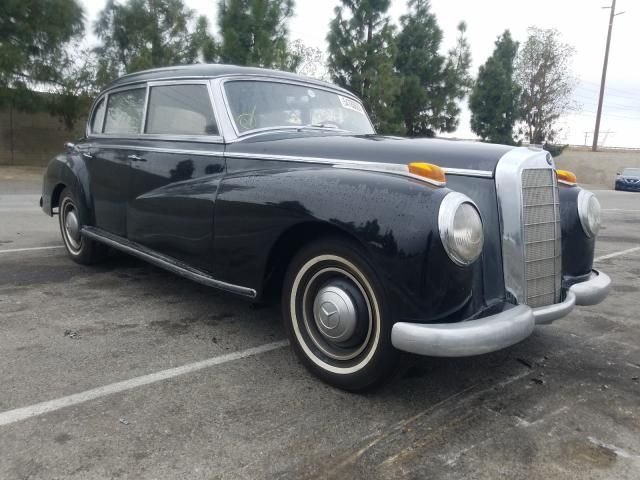 THIS 1952 MERCEDES-BENZ 300 ADENAUER IS LOCATED IN: RANCHO CUCAMONGA, CA