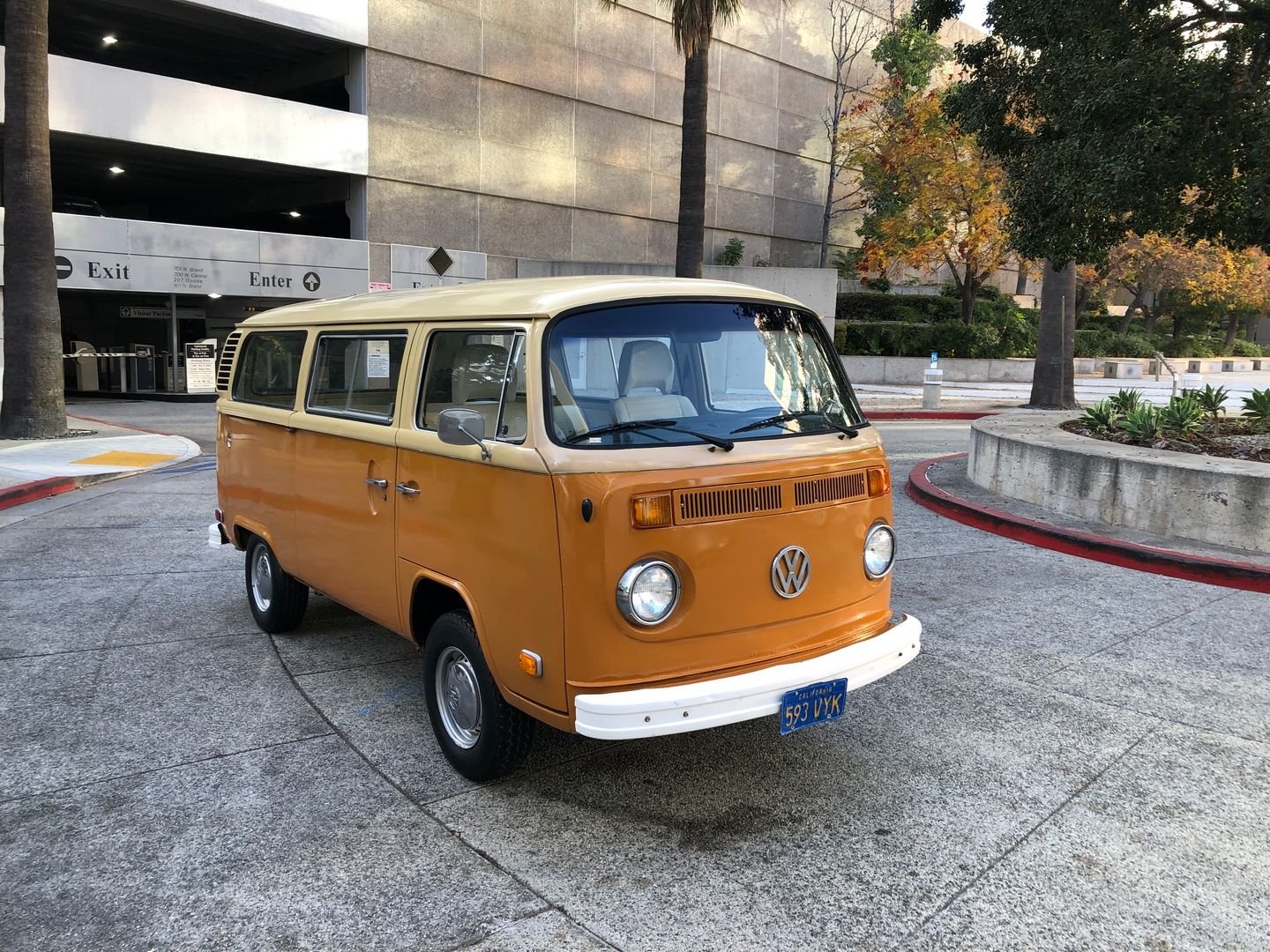 This second-generation Type 2 lost its distinctive split front windshield, and was slightly larger and considerably heavier than its predecessor. Its common nicknames are Breadloaf and Bay-window, or Loaf and Bay for short.[18] At 1.6 L and 35 kW (48 PS; 47 bhp) DIN, the engine was also slightly larger. The battery and electrical system was upgraded to 12 volts, making it incompatible with electric accessories from the previous generation. The new model also did away with the swing axle rear suspension and transfer boxes previously used to raise ride height. Instead, half-shaft axles fitted with constant velocity joints raised ride height without the wild changes in camber of the Beetle-based swing axle suspension. The updated Bus transaxle is usually sought after by off-road racers using air-cooled Volkswagen components.

The T2b was introduced by way of gradual change over three years. The first models featured rounded bumpers incorporating a step for use when the door was open (replaced by indented bumpers without steps on later models), front doors that opened to 90° from the body, no lip on the front guards, unique engine hatches, and crescent air intakes in the D-pillars (later models after the Type 4 engine option was offered, have squared off intakes). The 1971 Type 2 featured a new, 1.6 L engine with dual intake ports on each cylinder head and was DIN-rated at 37 kW (50 PS; 50 bhp). An important change came with the introduction of front disc brakes and new roadwheels with brake ventilation holes and flatter hubcaps. Up until 1972, front indicators are set low on the nose rather than high on either side of the fresh air grille – giving rise to their being nicknamed "Low Lights". 1972's most prominent change was a bigger engine compartment to fit the larger 1.7- to 2.0-litre engines from the Volkswagen Type 4, and a redesigned rear end which eliminated the removable rear apron and introduced the larger late tail lights. The air inlets were also enlarged to accommodate the increased cooling air needs of the larger engines.