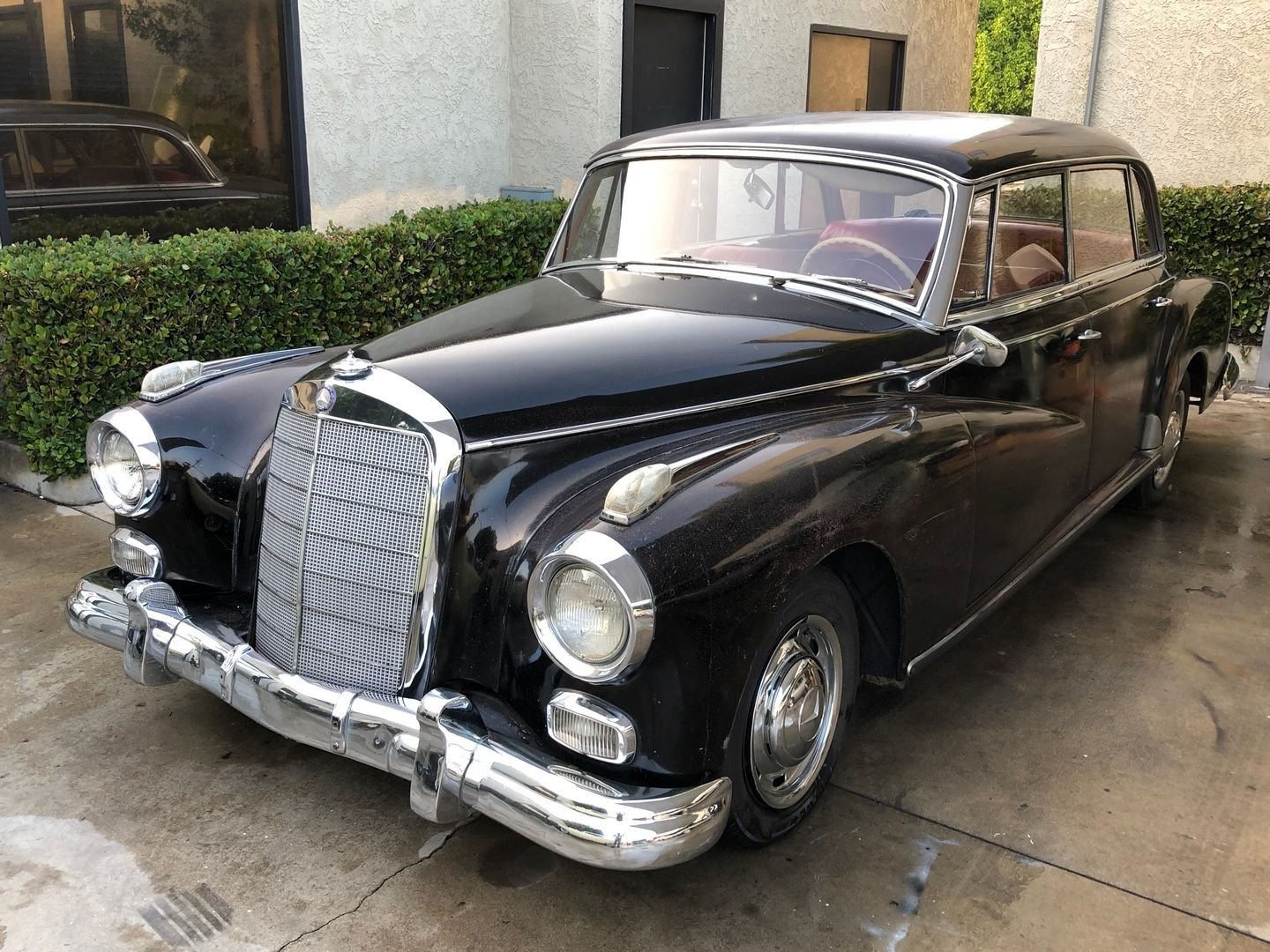 THIS 1960 MERCEDES-BENZ 300D ADENAUER IS LOCATED IN: RANCHO CUCAMONGA, CA

The Mercedes-Benz W189 model 300 was a four-door luxury tourer produced by Mercedes-Benz between 1957 and 1962. It was the company's flagship model at the time, equivalent to the modern S-Class and Maybach.