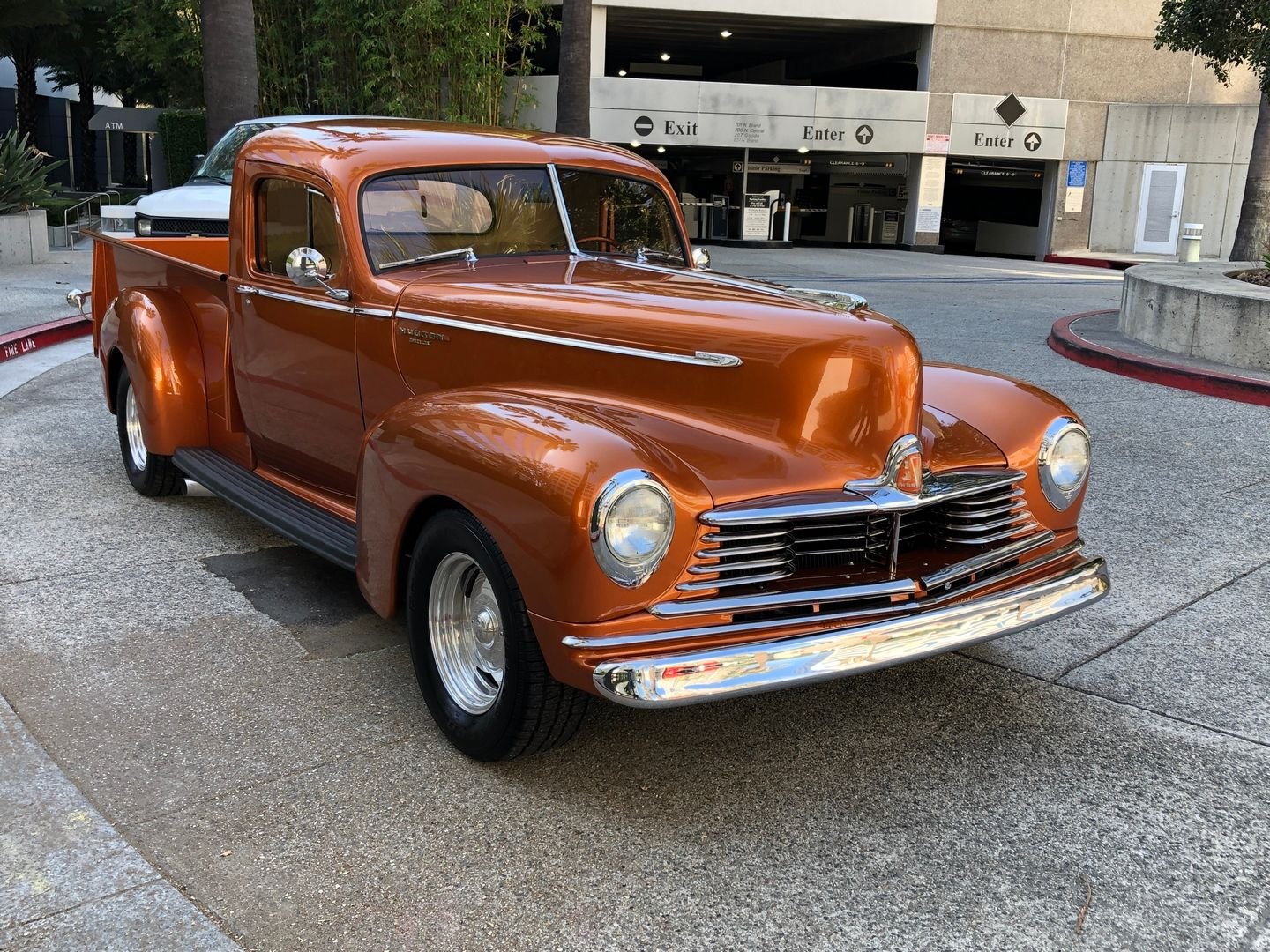 The Hudson Motor Car Company made Hudson and other brand automobiles in Detroit, Michigan, U.S., from 1909 to 1954. In 1954, Hudson merged with Nash-Kelvinator to form American Motors Corporation (AMC). The Hudson name was continued through the 1957 model year, after which it was discontinued.

As ordered by the Federal government, Hudson ceased auto production from 1942 until 1945 in order to manufacture material during World War II, including aircraft parts and naval engines, and anti-aircraft guns. The Hudson "Invader" engine powered many of the landing craft used on the D-Day invasion of Normandy, June 6, 1944.