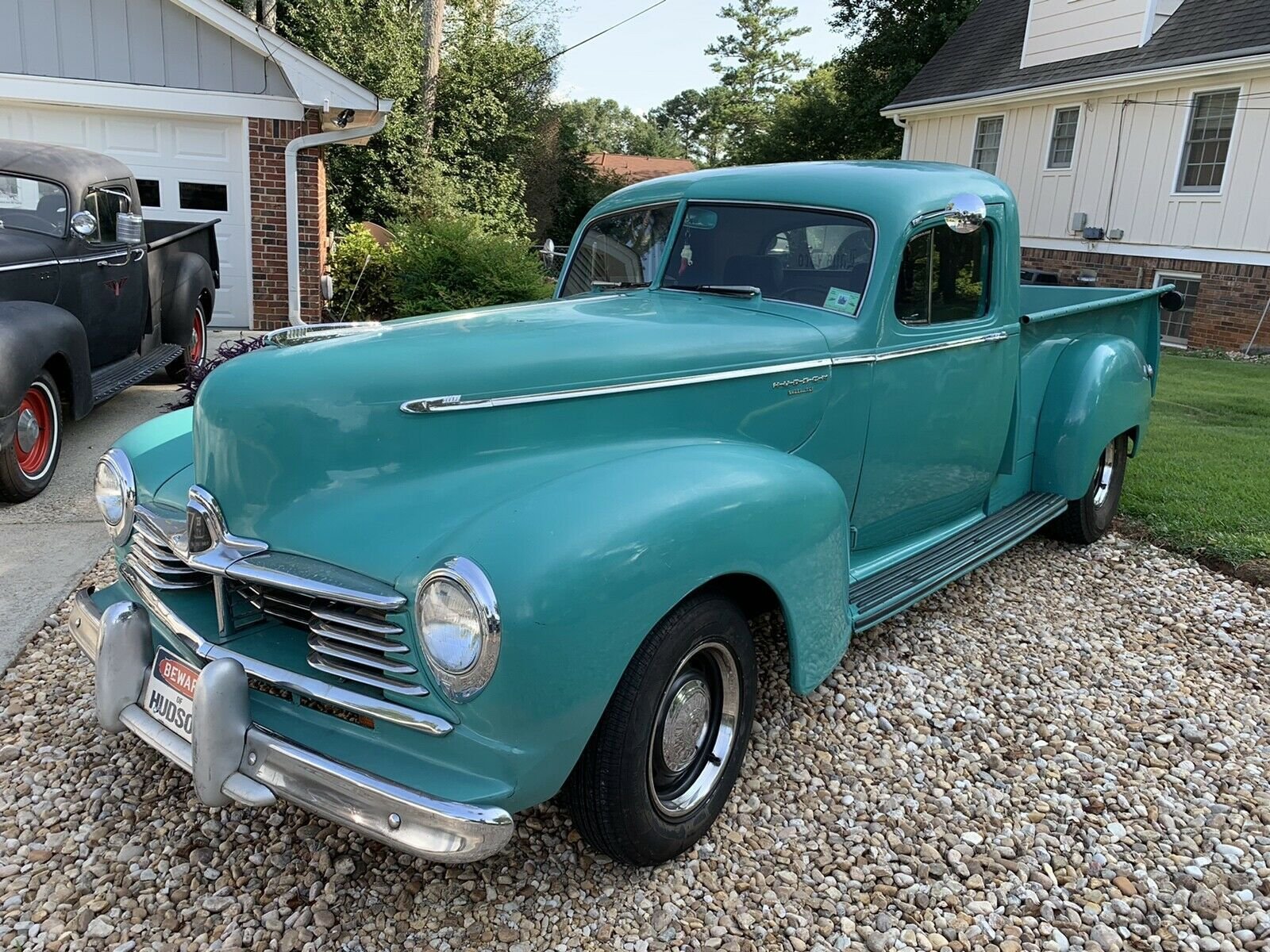 The Hudson Motor Car Company made Hudson and other brand automobiles in Detroit, Michigan, U.S., from 1909 to 1954. In 1954, Hudson merged with Nash-Kelvinator to form American Motors Corporation (AMC). The Hudson name was continued through the 1957 model year, after which it was discontinued.

The name "Hudson" came from Joseph L. Hudson, a Detroit department store entrepreneur and founder of Hudson's department store, who provided the necessary capital and gave permission for the company to be named after him. A total of eight Detroit businessmen formed the company on February 20, 1909, to produce an automobile which would sell for less than US$1,000 (equivalent to approximately $28,456 in 2019 funds).

In 1948, the company launched their "step-down" bodies, which lasted through the 1954 model year. The term step-down referred to Hudson's placement of the passenger compartment down inside the perimeter of the frame; riders stepped down into a floor that was surrounded by the perimeter of the car's frame. The result was not only a safer car, and greater passenger comfort as well, but, through a lower center of gravity, good-handling car. In time almost all U.S. automakers would embrace it as a means of building bodies. Automotive author Richard Langworth described the step-down models as the greatest autos of the era in articles for Consumer Guide and Collectible Automobile.