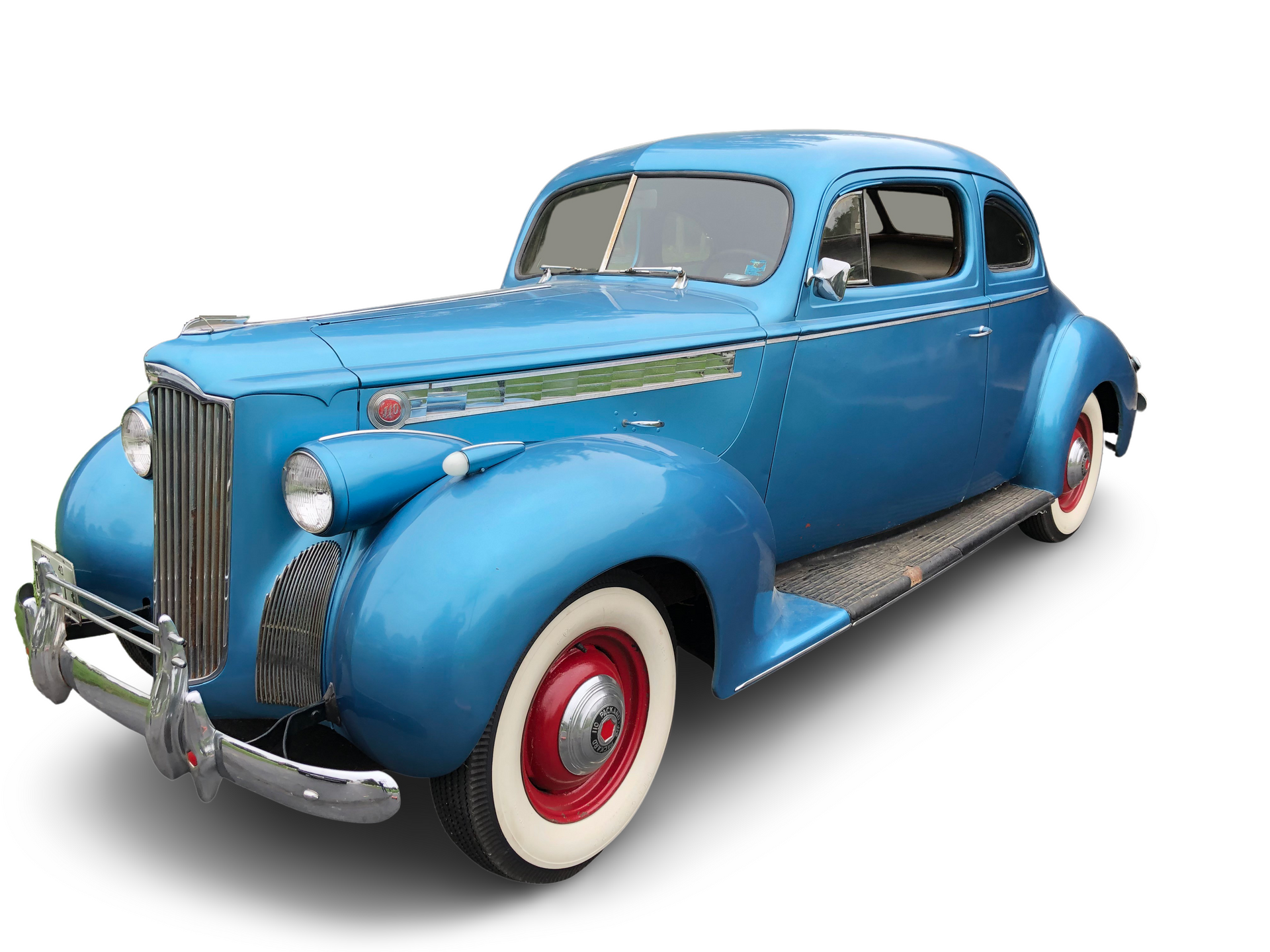 Critics of the Packard Six and One-Ten have long maintained they hurt Packard's reputation of being America's premier luxury marque. Still, the reintroduction of the Six could not have come at a better time for the automaker, just prior to the nation's 1938 economic depression. By offering the less expensive model, the company was able to attract buyers who would otherwise be unable to purchase more expensive cars.