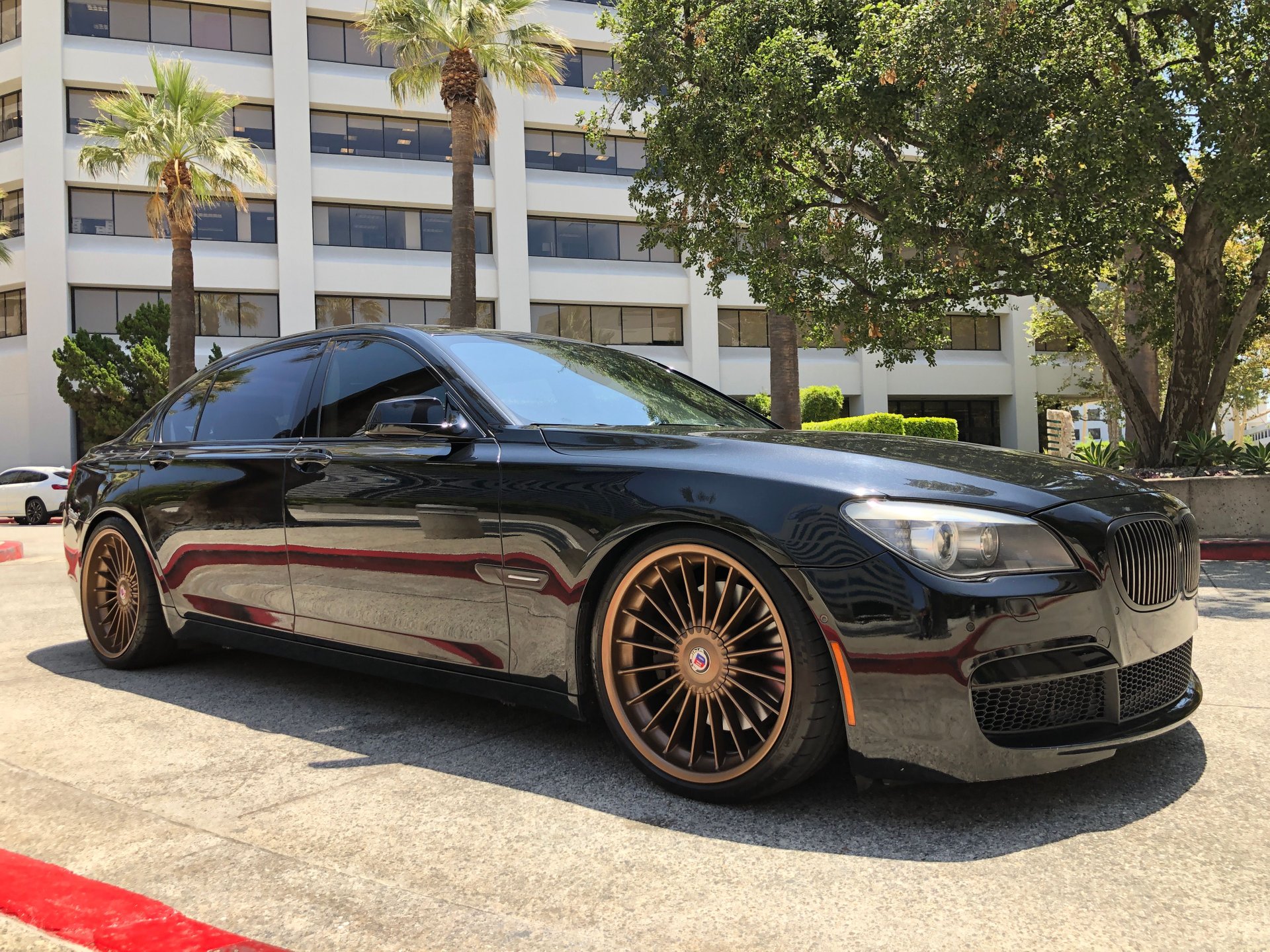 The BMW 7 Series is a full-size luxury sedan produced by the German automaker BMW since 1977. It is the successor to the BMW E3 "New Six" sedan and is currently in its sixth generation.

The 7 Series is BMW's flagship car and is only available in a sedan bodystyle (including long wheelbase and limousine models). It traditionally introduces technologies and exterior design themes before they trickle down to other models in BMW's lineup.