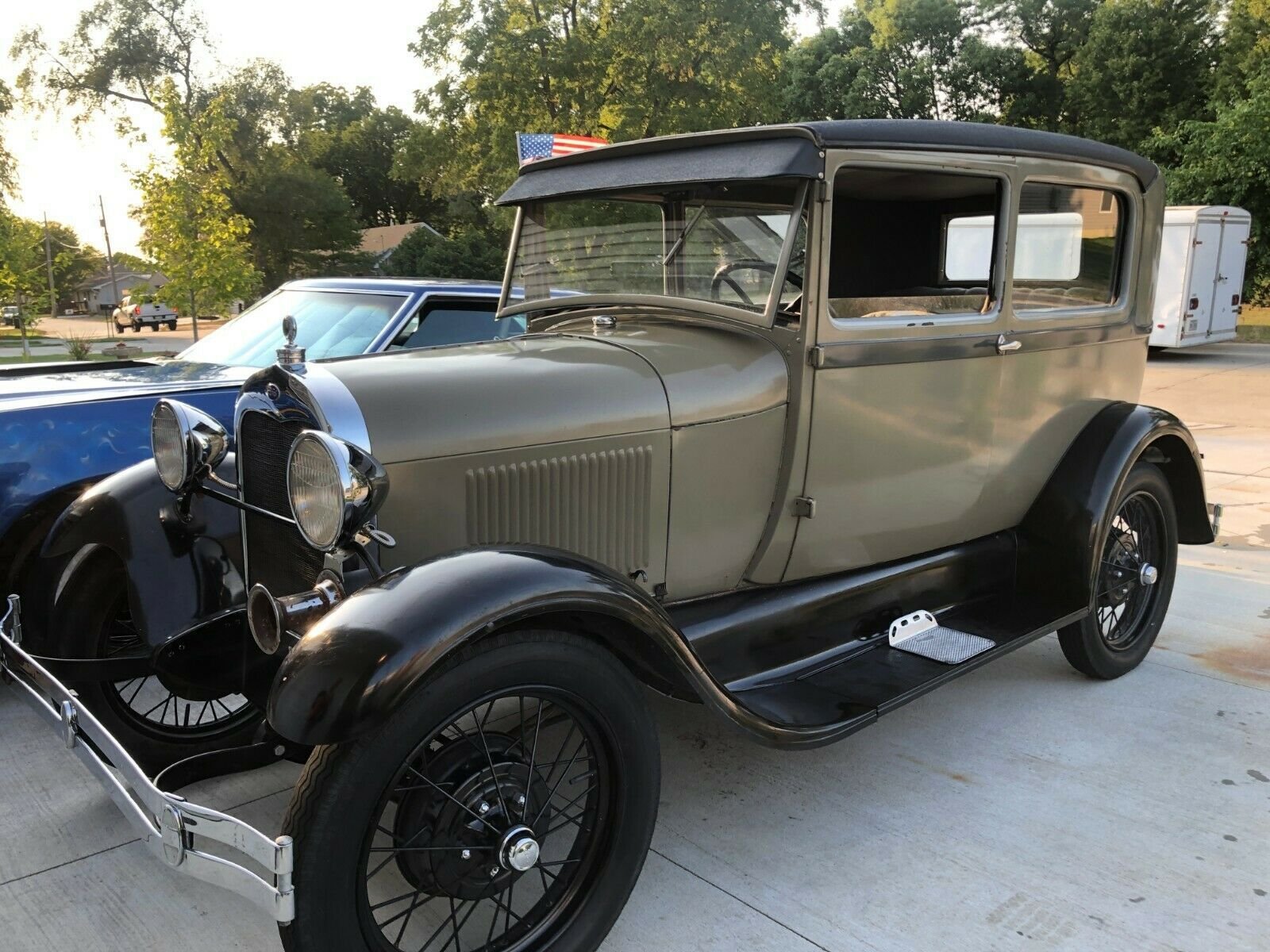 THIS 1928 FORD MODEL A TUDOR IS LOCATED IN: DES MOINES, IA