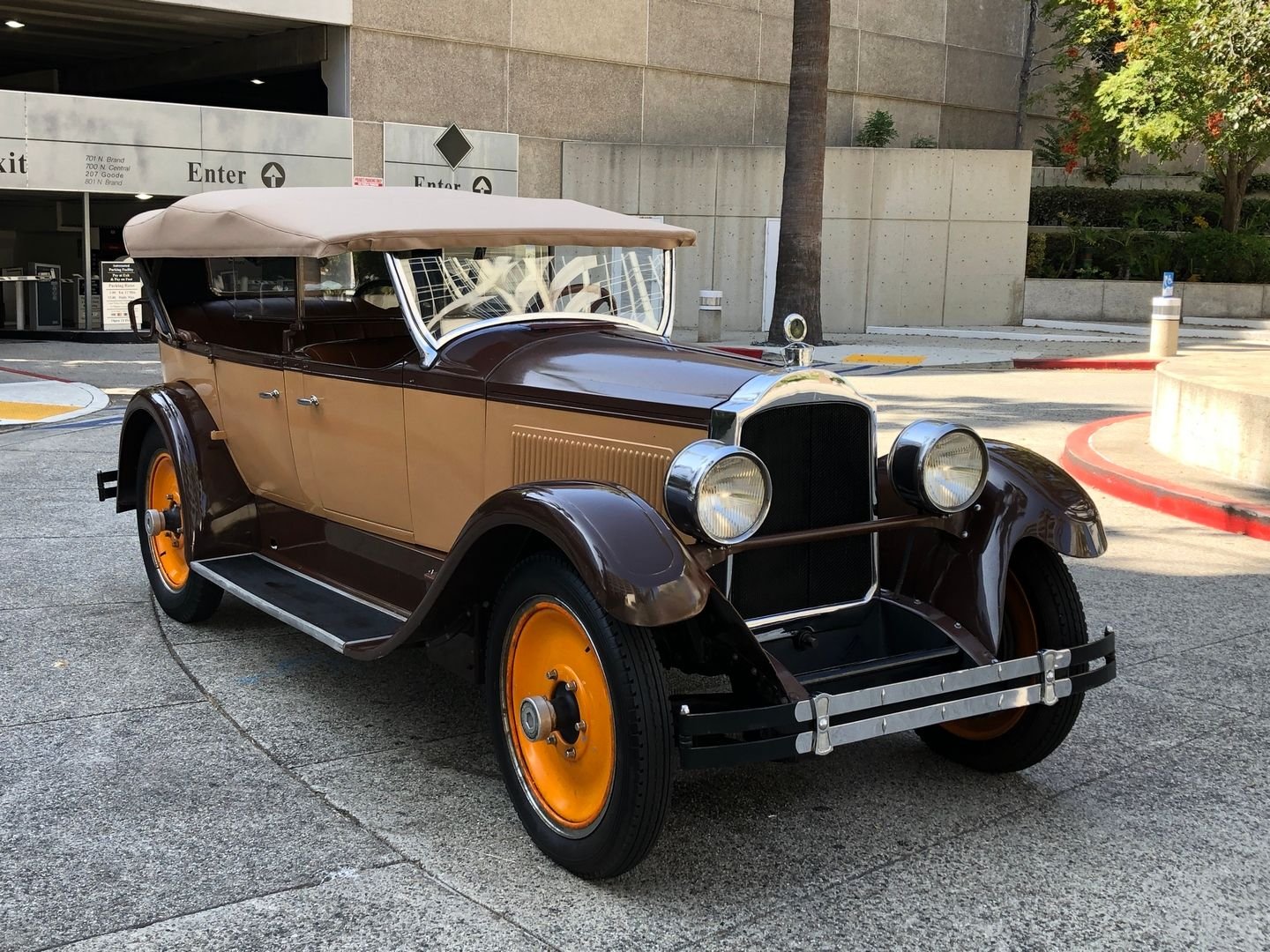 Packard was an American luxury automobile marque built by the Packard Motor Car Company of Detroit, Michigan, United States. The first Packard automobiles were produced in 1899, and the last Detroit-built Packard in 1956, when they built the Packard Predictor, their last concept car.

From this beginning, through and beyond the 1930s, Packard-built vehicles were perceived as highly competitive among high-priced luxury American automobiles.[14] The company was commonly referred to as being one of the "Three Ps" of American motordom royalty, along with Pierce-Arrow of Buffalo, New York, and Peerless of Cleveland, Ohio.[15] For most of its history, Packard was guided by its President and General Manager James Alvan Macauley, who also served as President of the National Automobile Manufacturers Association. Inducted into the Automobile Hall of Fame, Macauley made Packard the number one designer and producer of luxury automobiles in the United States. The marque was also highly competitive abroad, with markets in 61 countries. Gross income for the company was $21,889,000 in 1928. Macauley was also responsible for the iconic Packard slogan, "Ask the Man Who Owns One".

The Packard Motor Corporation Building at Philadelphia, also designed by Albert Kahn, was built in 1910-1911. It was added to the National Register of Historic Places in 1980.

By 1931, Packards were also being produced in Canada.