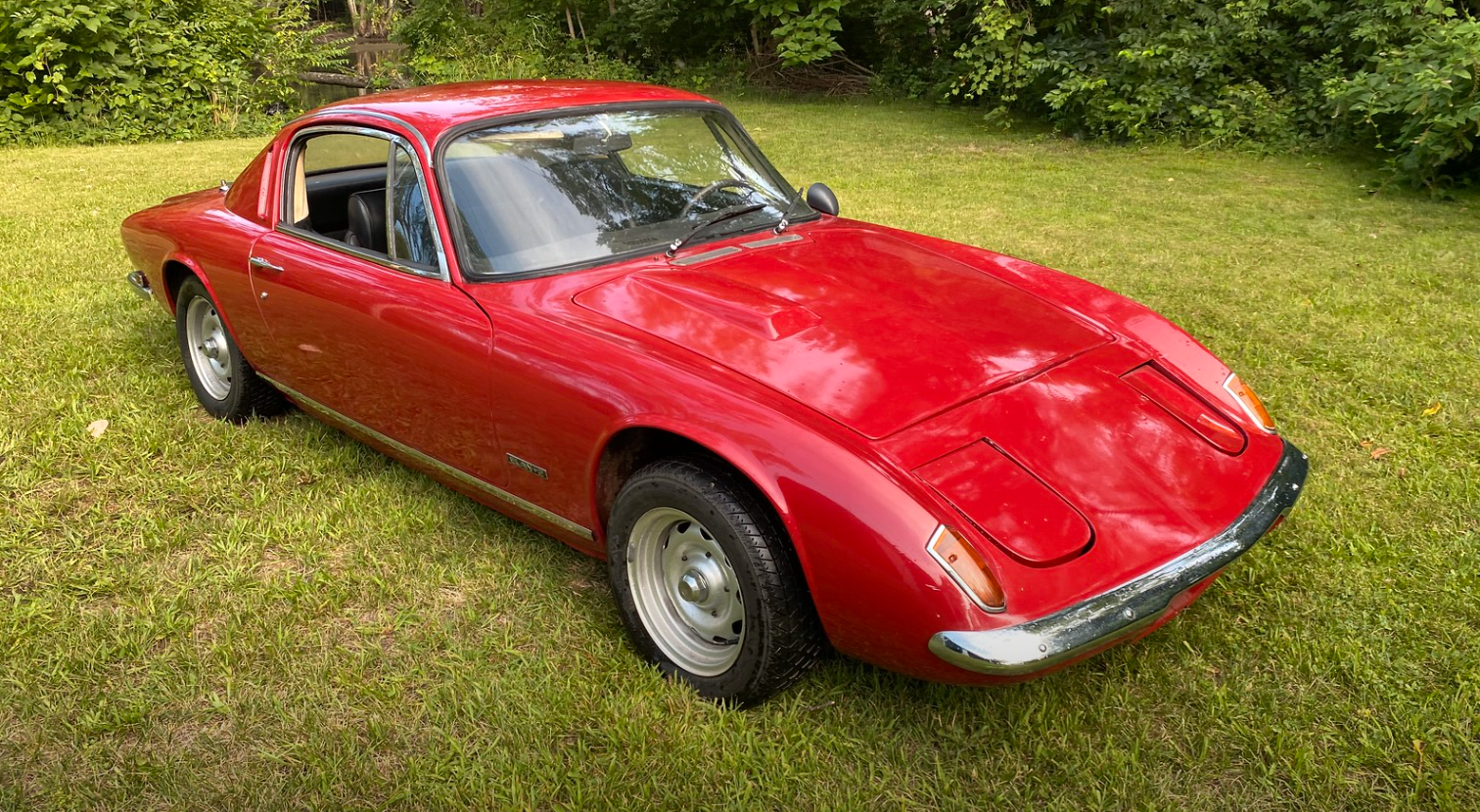 An Elan +2 was introduced in 1967 with a longer wheelbase and wider track, and two small rear seats, suitable for children. While the Elan was a two-seater sports car marketed to the single man/woman or young couple, the +2 was larger and considerably more luxurious vehicle marketed to the established family with children. Reviews reflected this new marketplace for Lotus. Motor Sport magazine reported the design goal as: it was decided to increase the interior dimensions considerably to meet the car's maxim that it "must be capable of transporting two adults and two children 1,000 miles in comfort with their luggage".

While the Elan ceased production in 1973 the Elan +2 continued to be produced until 1975, eventually being replaced by the Elite II and Lotus Eclat.