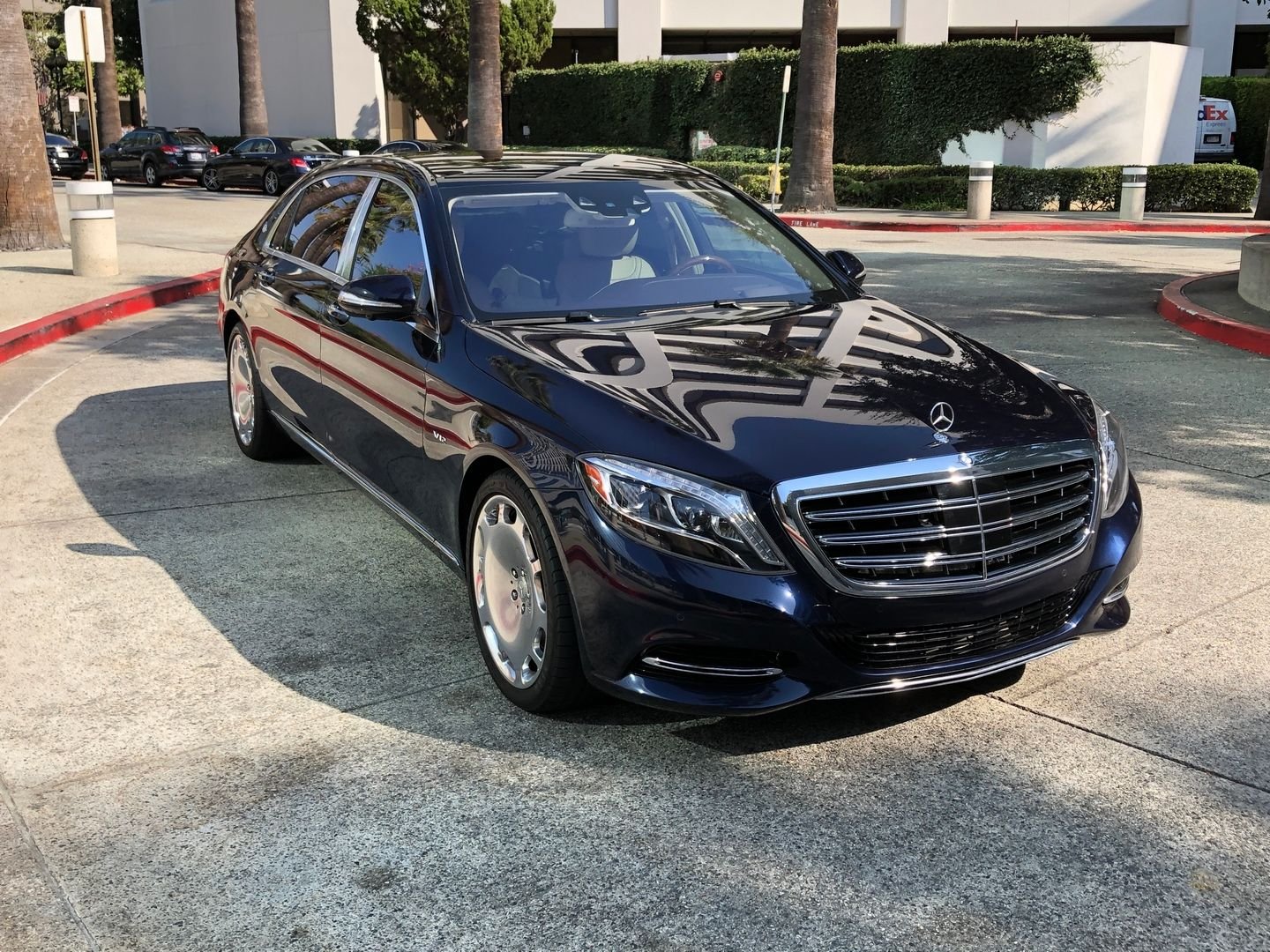 In 2015, Mercedes brought back the Maybach name as a sub-brand of the Mercedes lineup, representing advanced luxury. The first model produced was the Mercedes-Maybach S-Class, designed to be pitched against the Bentley Mulsanne and Rolls-Royce Phantom VIII.[39] At 5,453 mm (214.7 in) long with a wheelbase of 3,365 mm (132.5 in), the new model is approximately 20 cm (7.8 inches) greater in both dimensions compared to the long-wheelbase S-Class models. The Mercedes-Maybach is available as S 500 and S 600 models (the US received Mercedes-Maybach S 550 4MATIC and S 600 models, with the S 550 having the same 4.7L engine as the S 500 Mercedes-Maybach elsewhere), with 4MATIC optional with the V8 engine and V12 for the latter. Mercedes also claims that the S Class is the world's quietest production car. The basic car has colour options, and the choice between a rear bench seat or 2 reclining rear seats. Options include air-conditioned, heated and massaging seats; heated armrests; a system to pump agarwood scent, ionised air around the cabin; First class suite for the rear cabin and a 24-speaker, 1,540 watt Burmester High-End 3D surround sound system.