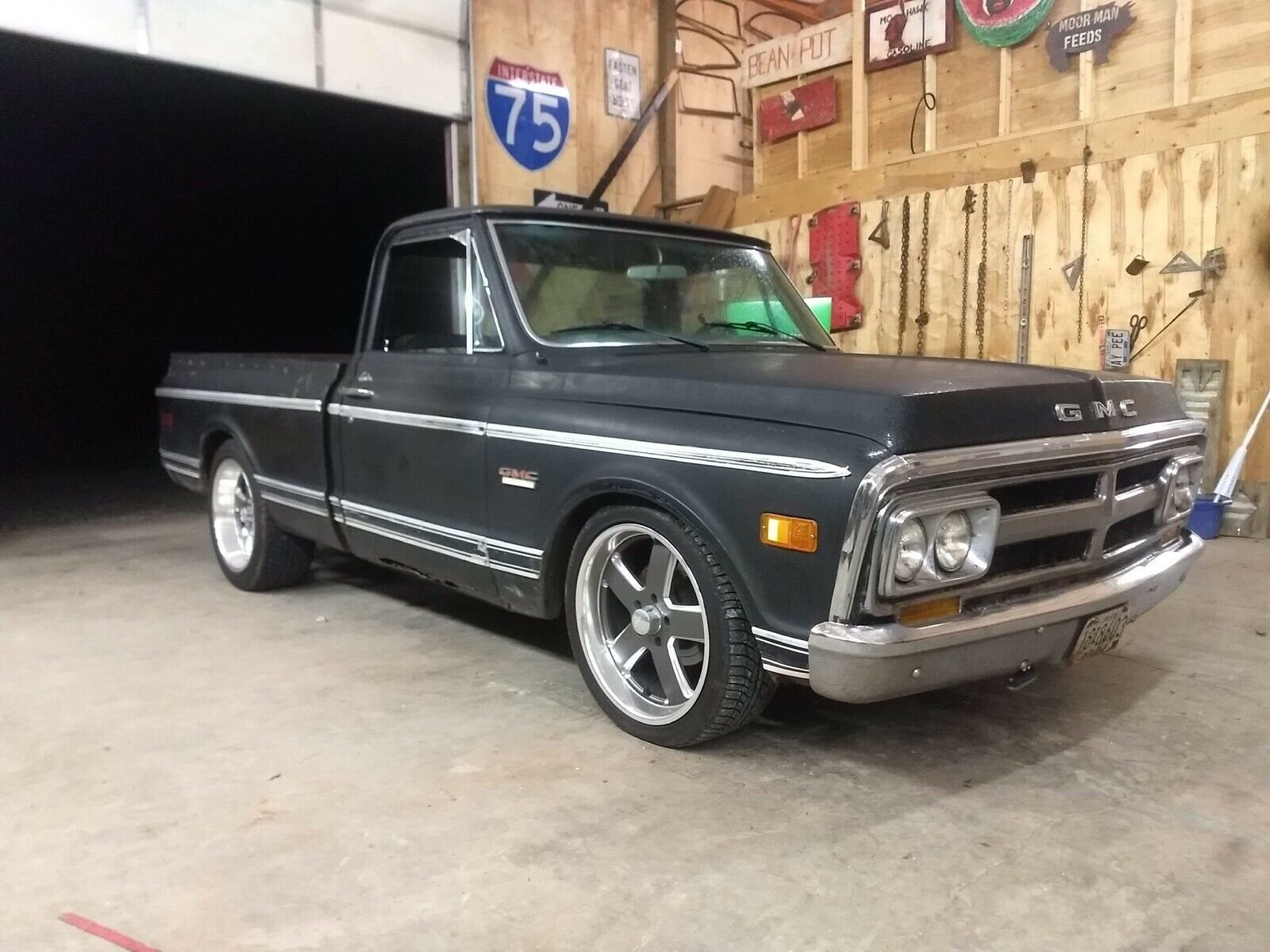 • CLEAN TITLE
• THIS GMC C15 SHORT BED HAS 70,284 MILES
• LT1 V8 FUEL INJECTION ENGINE AND 4L60 AUTOMATIC TRANSMISSION FROM A 1996 IMPALA SS
• 5 LUG POWER DISC BRAKES
• POWER STEERING
• THIS IS A TRUE SHORT BED ON A TRAILING ARM REAR SUSPENSION (LIKE C10)
• THE FLOORS IN THE CAB, CAB MOUNTS AND THE FRAME ARE SOLID
• RUNS AND DRIVES