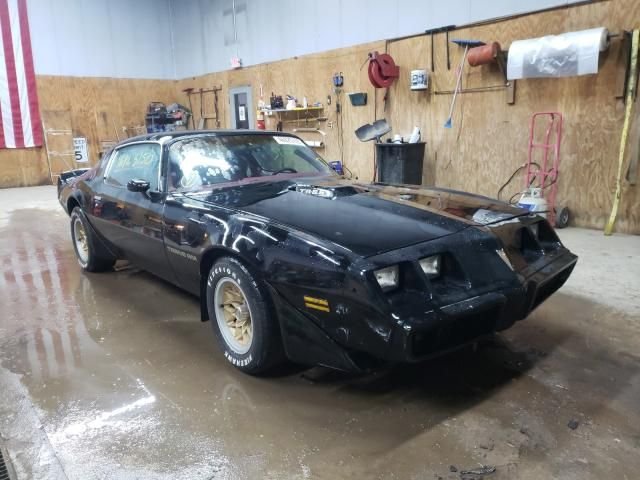 THIS 1979 PONTIAC TRANS AM IS LOCATED IN: KINCHELOE, MI