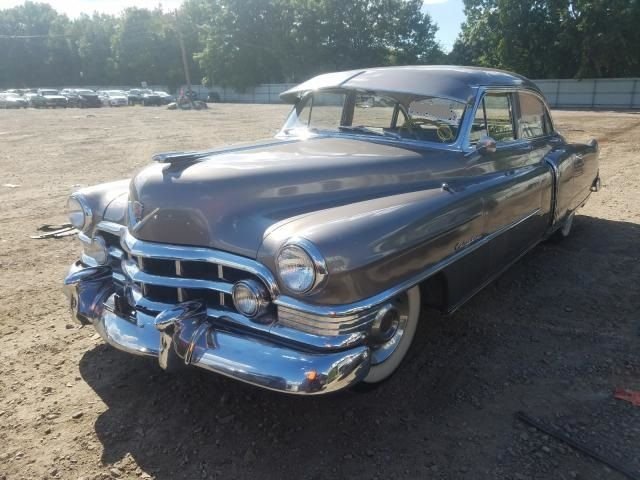 Throughout the 1950s, the Sixty Special would continue as a stretched and optioned-up version of the Cadillac Series 62, but lost the manual transmission.