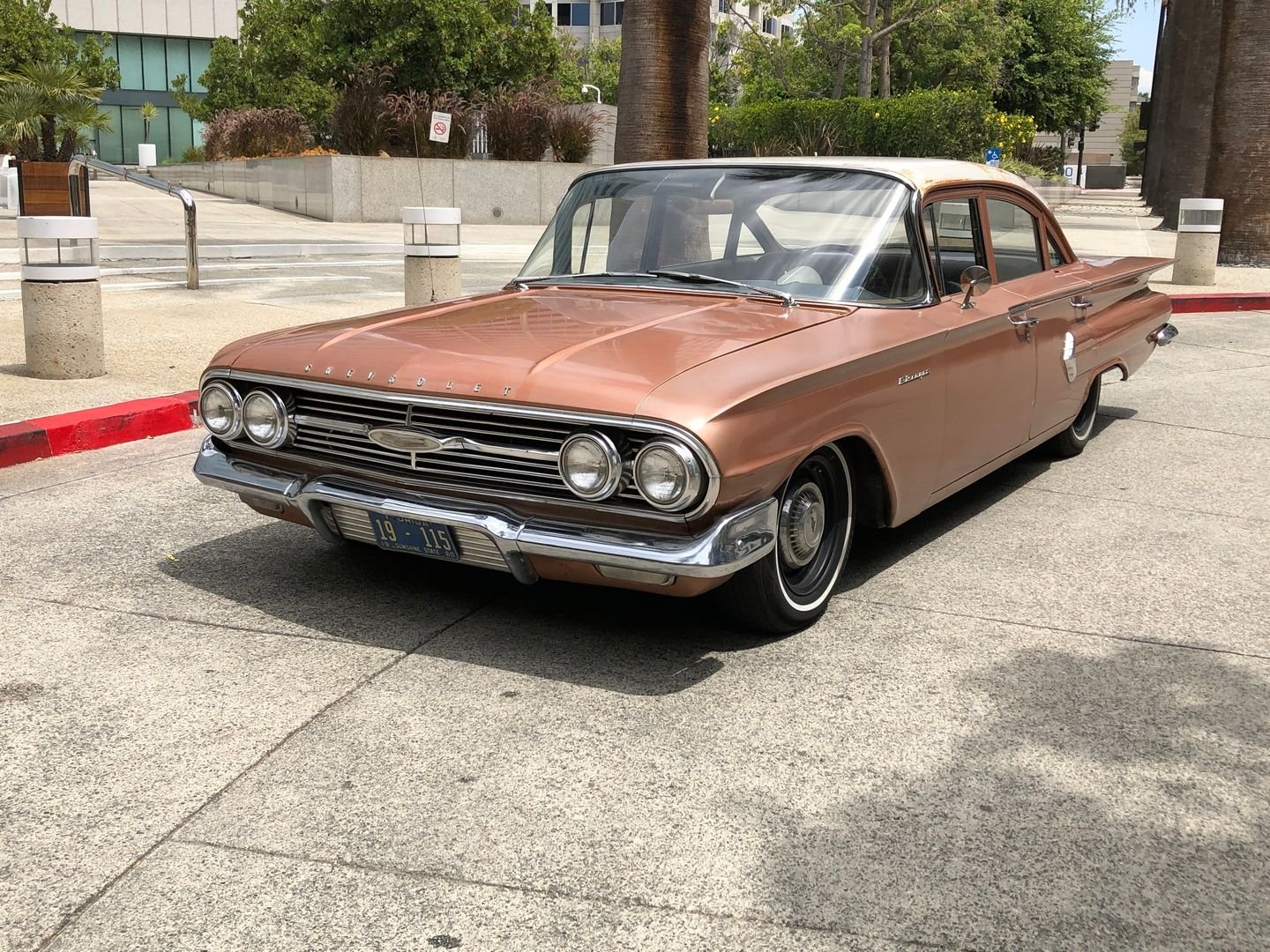 The Chevrolet Biscayne was a series of full-size cars produced by the American manufacturer Chevrolet between 1958 and 1972. Named after a show car displayed at the 1955 General Motors Motorama, the Biscayne was the least expensive model in the Chevrolet full-size car range (except the 1958-only Chevrolet Delray). The absence of most exterior and fancy interior trimmings remained through the life of the series, as the slightly costlier Chevrolet Bel Air offered more interior and exterior features at a price significantly lower than the top of the line Chevrolet Impala.

The Biscayne was named after Biscayne Bay, near Miami, Florida, following a trend by Chevrolet at the time to name cars after coastal cities or beaches such as the Bel Air and the later Chevrolet Malibu.