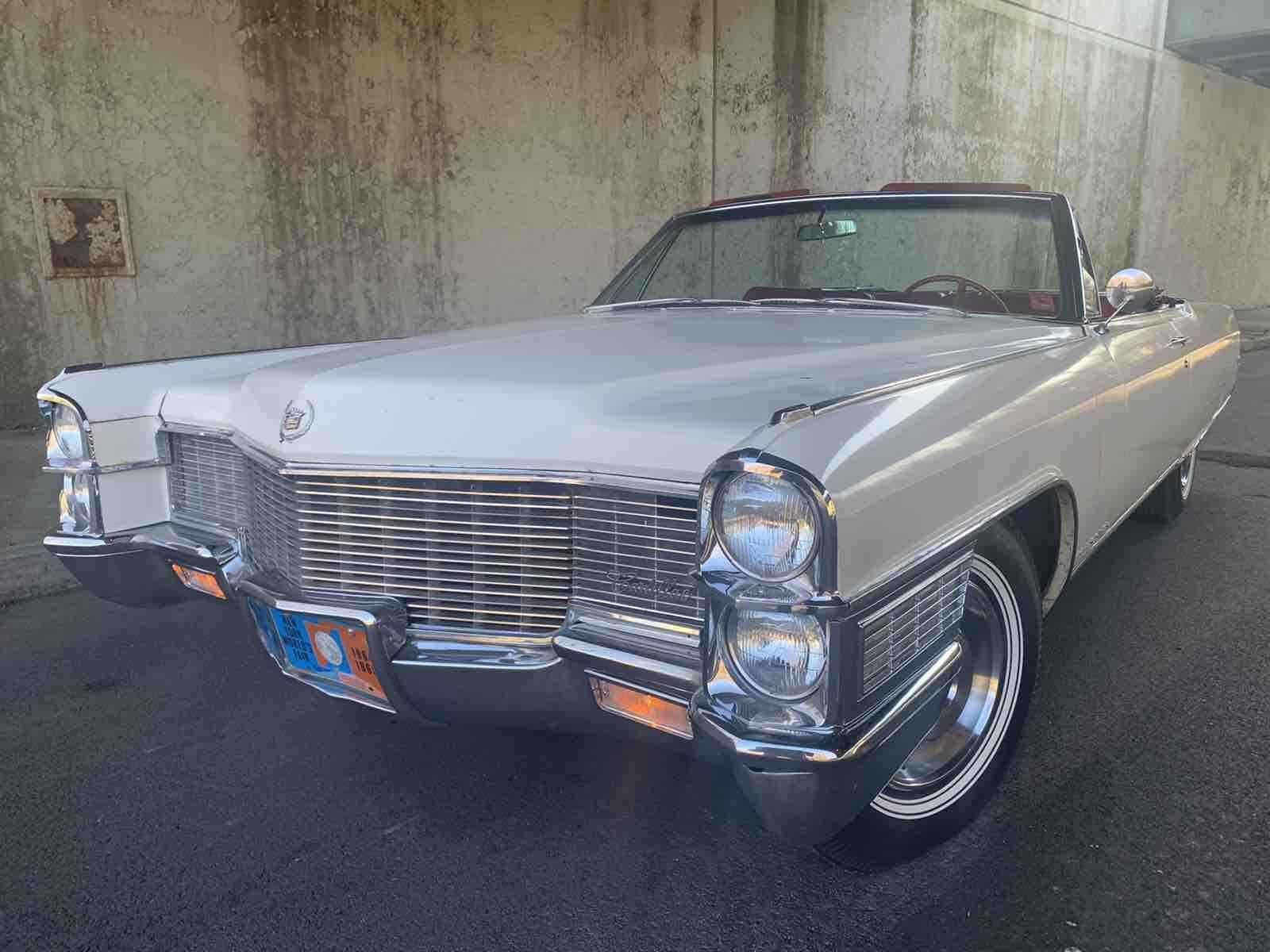 THIS 1965 CADILLAC ELDORADO CONVERTIBLE IS LOCATED IN: NEWBURGH, NY

For 1965, the Eldorado gained Cadillac's Fleetwood designation, marketed as the Fleetwood Eldorado, in a similar fashion to the Fleetwood Series 75 and the Fleetwood Sixty Special. The Biarritz nomenclature was finally dropped from sales literature, probably because there was no need to distinguish the convertible from the long defunct Eldorado Seville and Brougham (The Biarritz nameplate would be revived in 1976 as a trim option for the Eldorado coupe). This was the last generation Eldorado to be equipped with rear wheel drive.