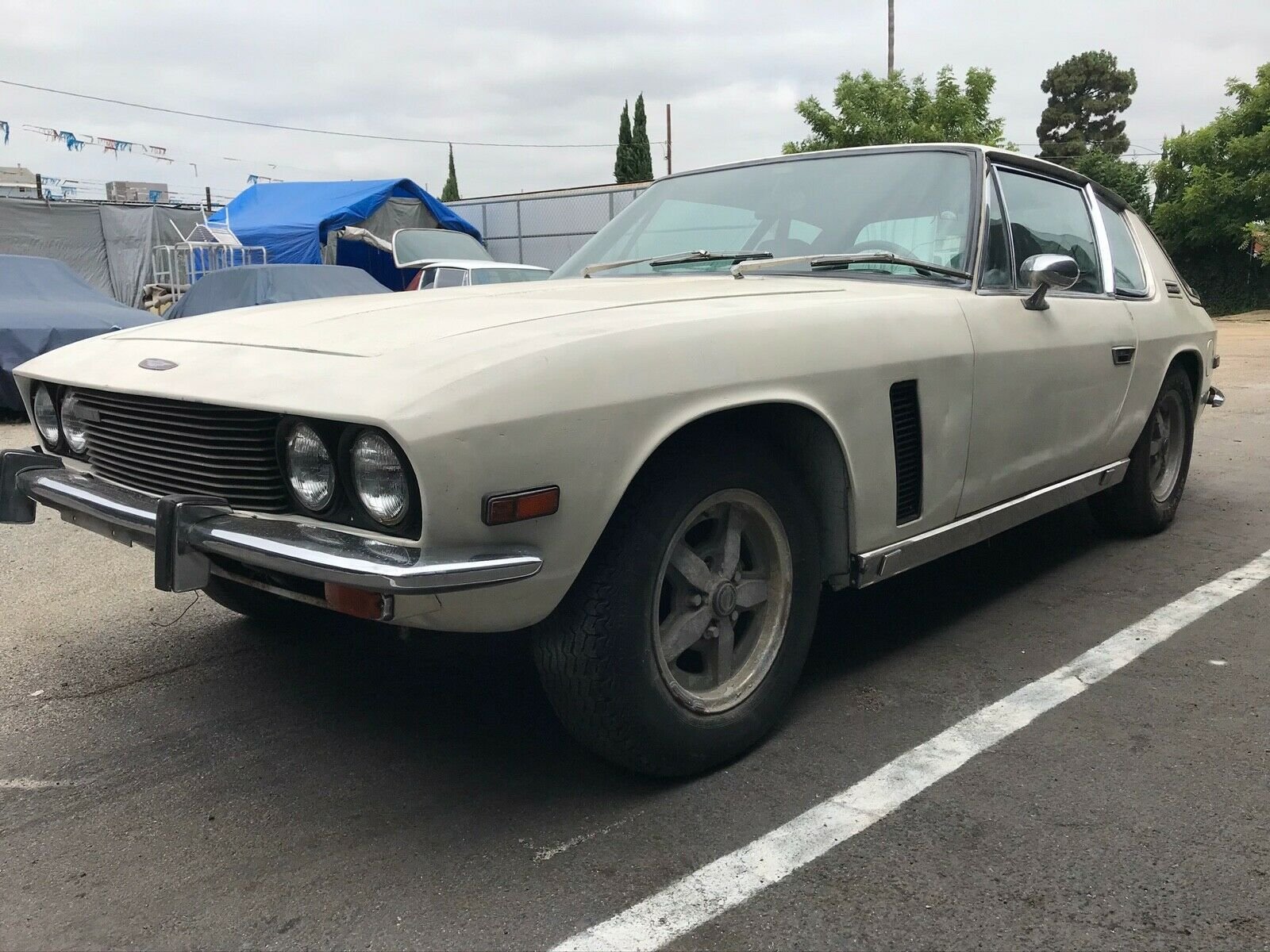 THIS 1974 JENSEN INTERCEPTOR IS LOCATED IN: WILMINGTON, CA