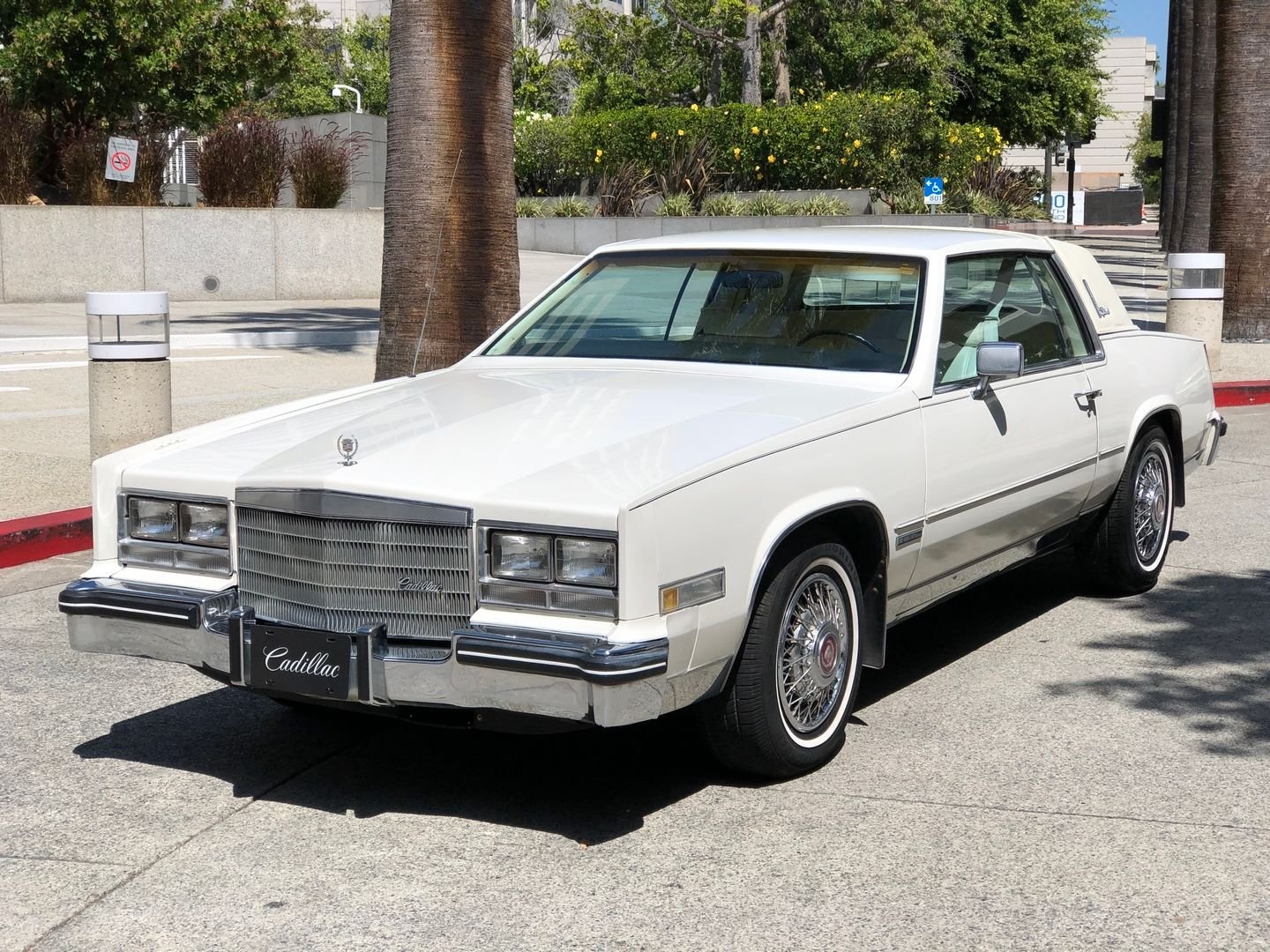 The Cadillac Eldorado is a luxury car manufactured and marketed by Cadillac from 1952 to 2002 over twelve generations.

The Eldorado was at or near the top of the Cadillac line. The original 1953 Eldorado convertible and the Eldorado Brougham models of 1957–1960 had distinct bodyshells and were the most expensive models that Cadillac offered those years. The Eldorado was never less than second in price after the Cadillac Series 75 limousine until 1966. Starting in 1967 the Eldorado retained its premium position in the Cadillac price structure, but was built in high volumes on a unique two door personal luxury car platform.

The tenth generation Eldorado debuted in 1979, continuing as a platform-mate of the Buick Riviera and Oldsmobile Toronado. A smaller, more fuel efficient 350 ci (5.7 L) V8 replaced the 425 ci (7.0 L) engine from the previous year. A diesel 350 was available as an option.