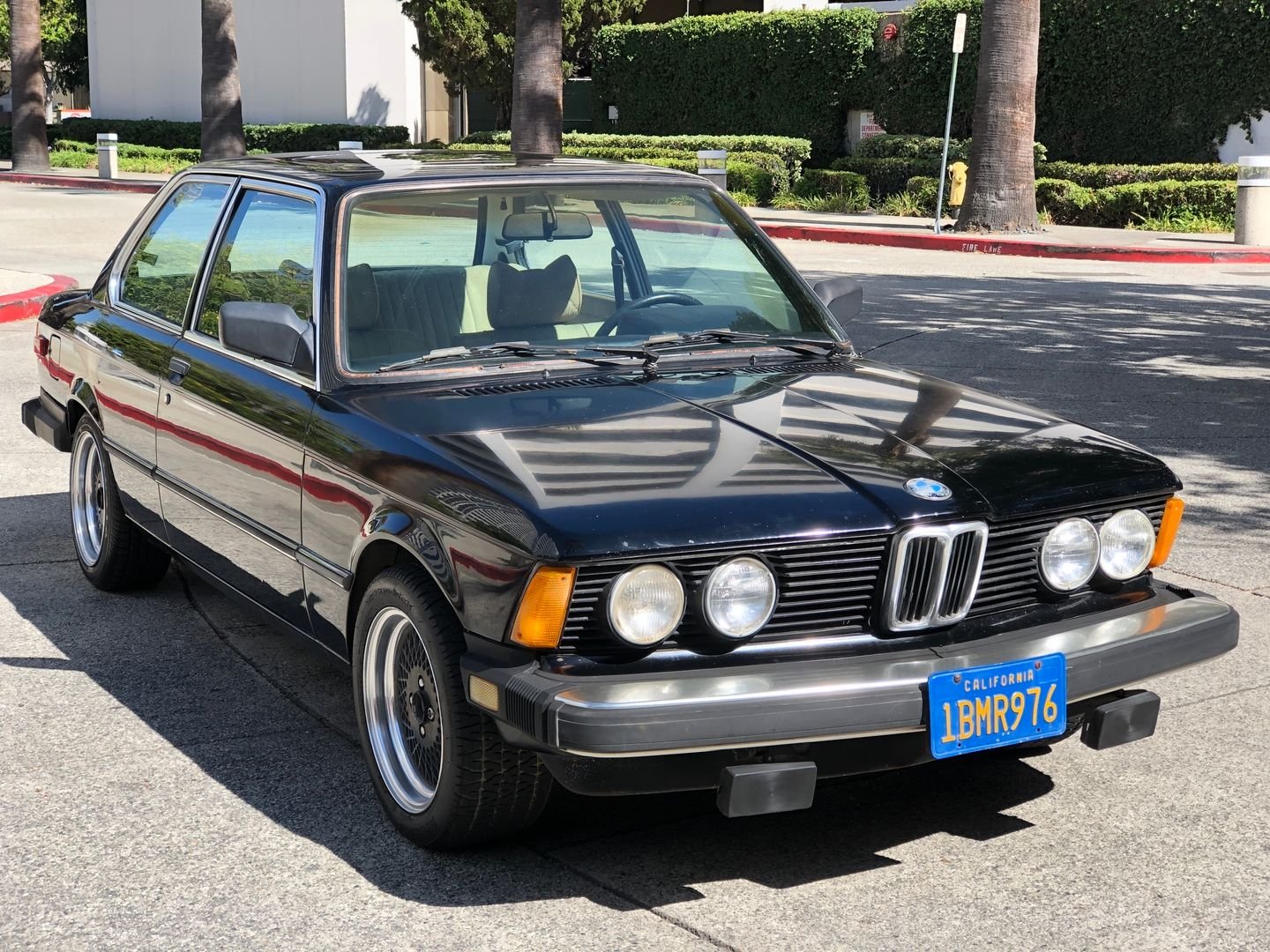 The BMW E21 is the first generation of the BMW 3 Series compact executive cars, which were produced from June 1975 to 1983 and replaced the BMW 02 Series.

Initial models were produced in a two-door sedan body style with four-cylinder petrol engines. Fuel-injected engines were introduced in late 1975 and 6-cylinder engines were added in 1977. A cabriolet body style – manufactured by Baur— was produced from 1978 to 1981.

There was no BMW M3 model for the E21 generation, but several limited edition models were produced based on the model with the largest engine, the six-cylinder 323i.