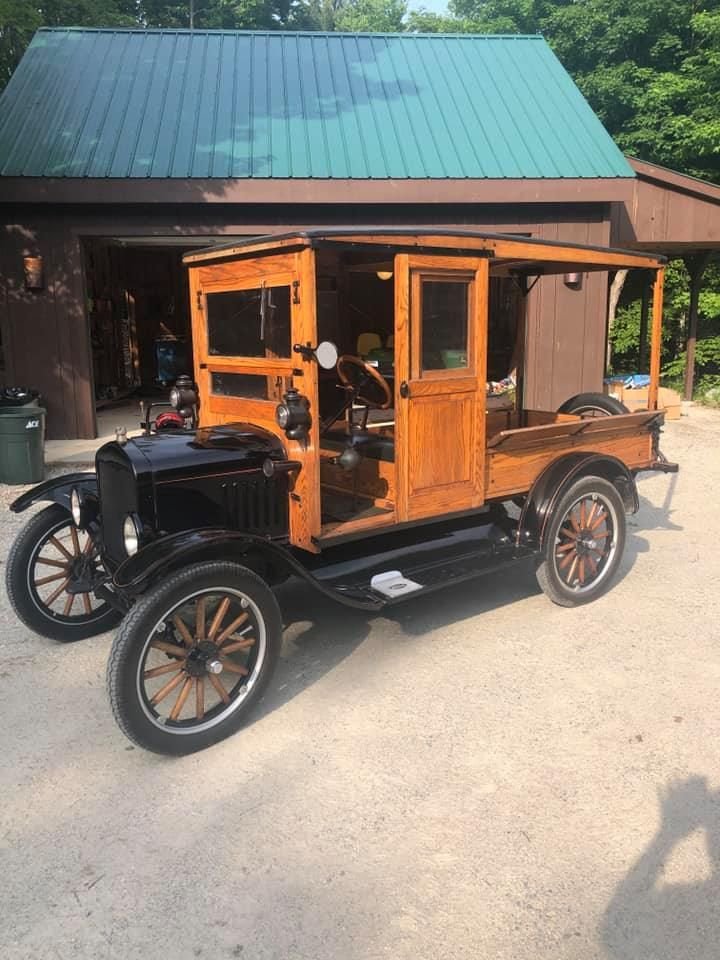 THIS 1924 FORD HUCKSTER IS LOCATED IN: CANDIA, NH