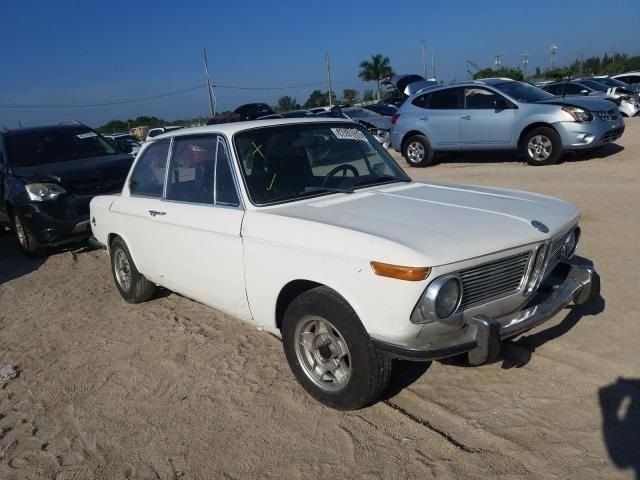 The BMW 02 Series is a range of compact executive cars produced by German automaker BMW between 1966 and 1977, based on a shortened version of the New Class Sedans. The 02 Series caught enthusiasts' attention and established BMW as an international brand.

Helmut Werner Bönsch, BMW's director of product planning, and Alex von Falkenhausen, designer of the M10 engine, each had a two-litre engine installed in a 1600-2 for their respective personal use. When they realized they had both made the same modification to their own cars, they prepared a joint proposal to BMW's board to manufacture a two-litre version of the 1600-2. At the same time, American importer Max Hoffman was asking BMW for a sporting version of the 02 series that could be sold in the United States