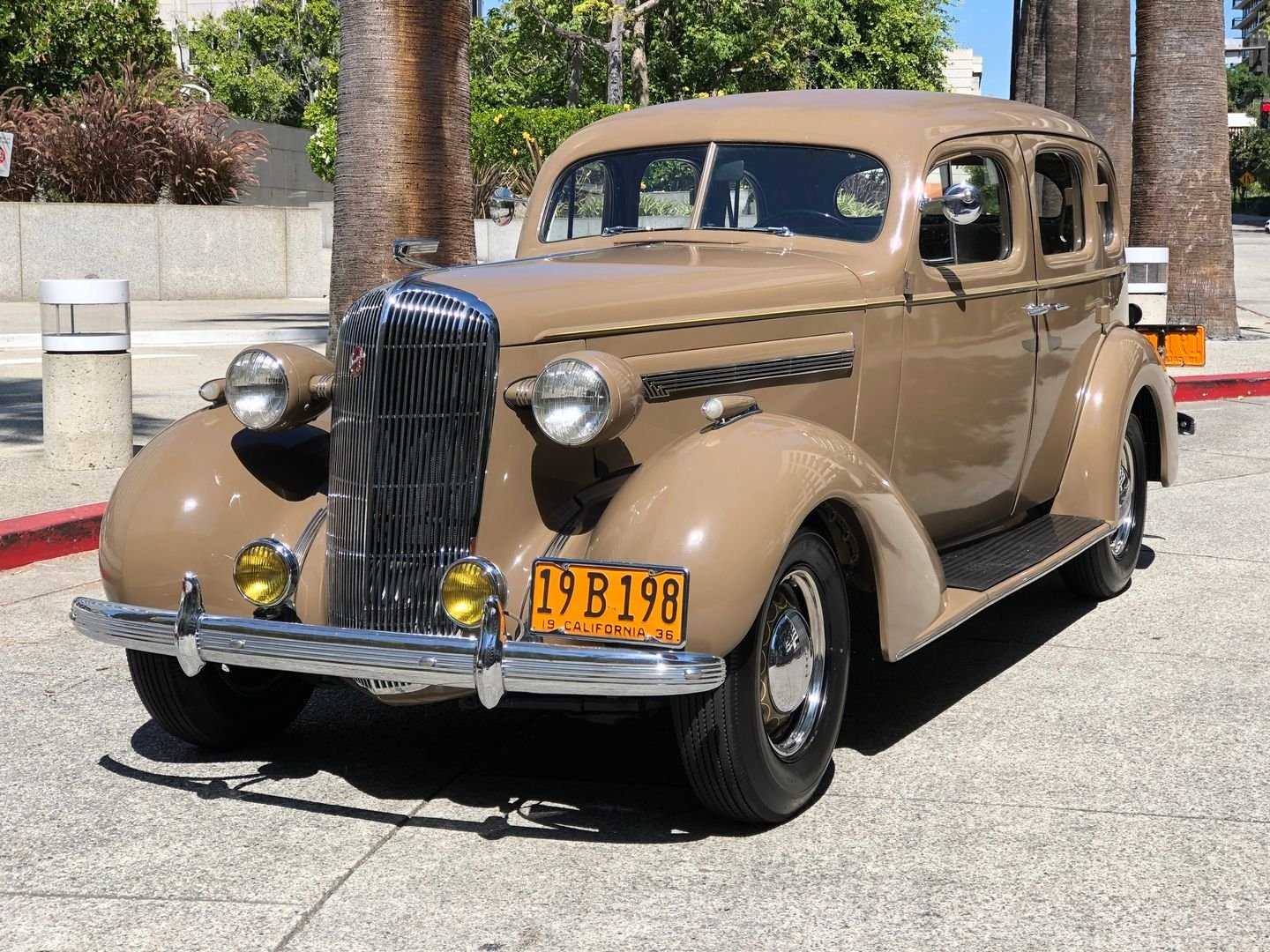 The entry level Buick can trace its heritage to the Buick Model 10, a companion to Buick's first car, the Buick Model B. The Model 10 started out as one of the independent brands merged into Buick, called the Janney.

From 1936 to 1958, Buick's Special model range represented the marque's entry level full-size automobile. The '36 was a very successful year for Buick and also marked the first time of using names rather than the simple serial numbers which had been in use before. The Special continued to also be known as the 40-series, however.