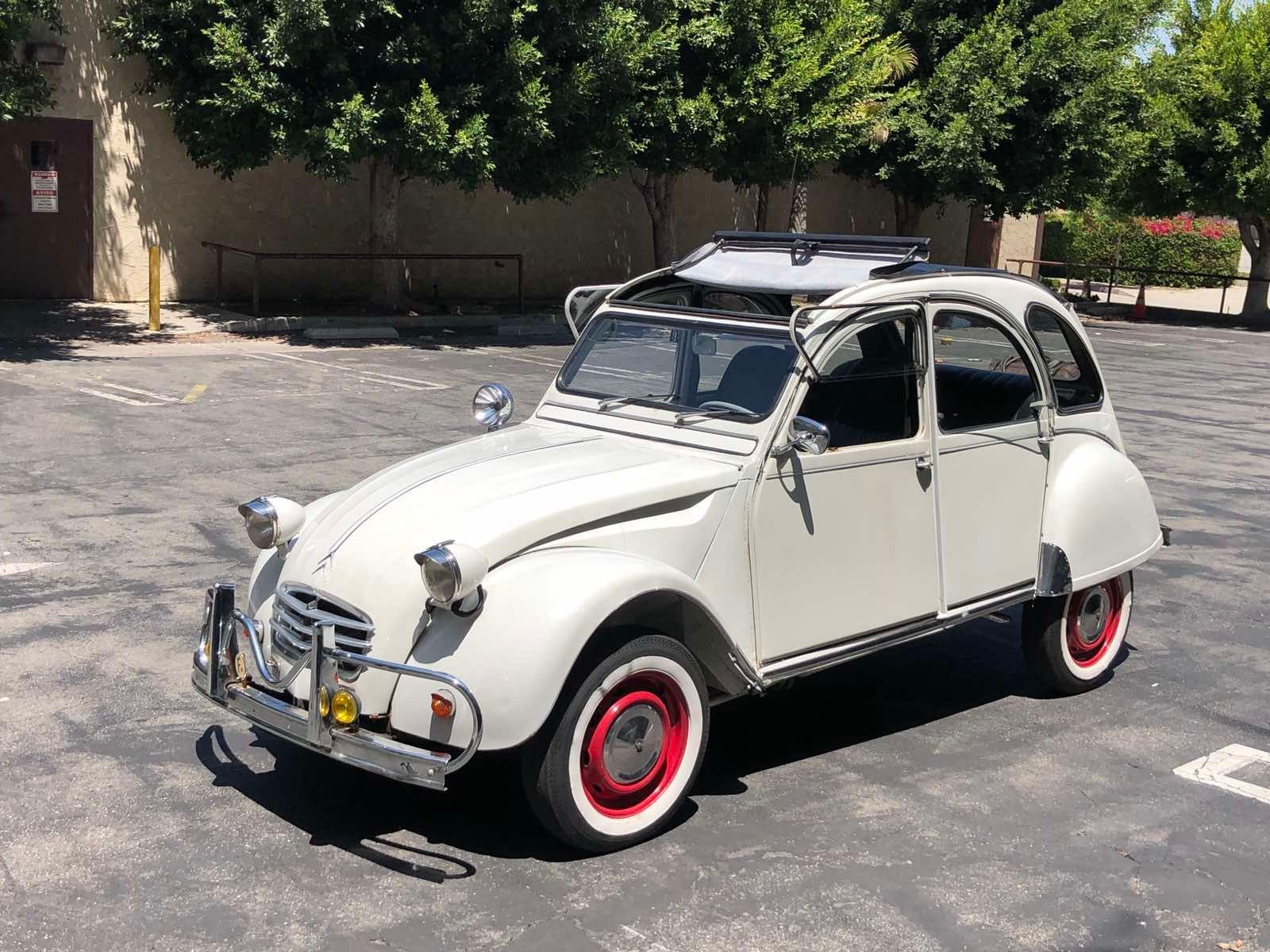 The 2CV was built in both Chile and Argentina for South America. The 1953 Citroneta model of the 2CV made in Chile and Argentina used a type AZ chassis with 425 cc engine developing 12 bhp (8.9 kW). Both chassis and engine were made in France while the "three box" bodywork (in both 2- and 4-door versions) was designed and produced in Chile. It was the first economy car on the market in Chile. The 1970s Chilean version mounted a 602 cc engine with an output of 33 hp (25 kW), and was designated as the AX-330. It was built between 1970 and 1978, during which it saw changes like different bumpers, a hard roof, front disc brakes, and square headlights.[73] A derivation called the "3CV" was built in Argentina with various modifications such as a hatchback. Citroën had produced more than 200,000 cars in Argentina by 1977; production ended in 1979. A 2CV with a heavily modified front end called the 3CV IES America was produced well into the 1980s, by an Argentinian company that bought the rights and factory from Citroën.

• CLEAN TITLE
• THE ODOMETER SHOWS 22,610 MILES
• VERY RARE TO FIND IN THIS UNTOUCHED CONDITION
• 2 CYL. ENGINE
• MANUAL TRANSMISSION
• THIS IS ONE OF A KIND AND ORIGINAL CAR
• VERY CLEAN IN AND OUT
• GREAT ORIGINAL PAINT FOR THE AGE
• UNDERNEATH IS RUST FREE
• NO SMOKE OR LEAKS, STARTS RIGHT UP EVERY TIME
• GREAT TIRES AND BRAKE
• TRANSMISSION SHIFTS SMOOTHLY
• REMOVABLE TOP
• WELL MAINTAINED, GARAGE KEPT
• RUNS AND DRIVES