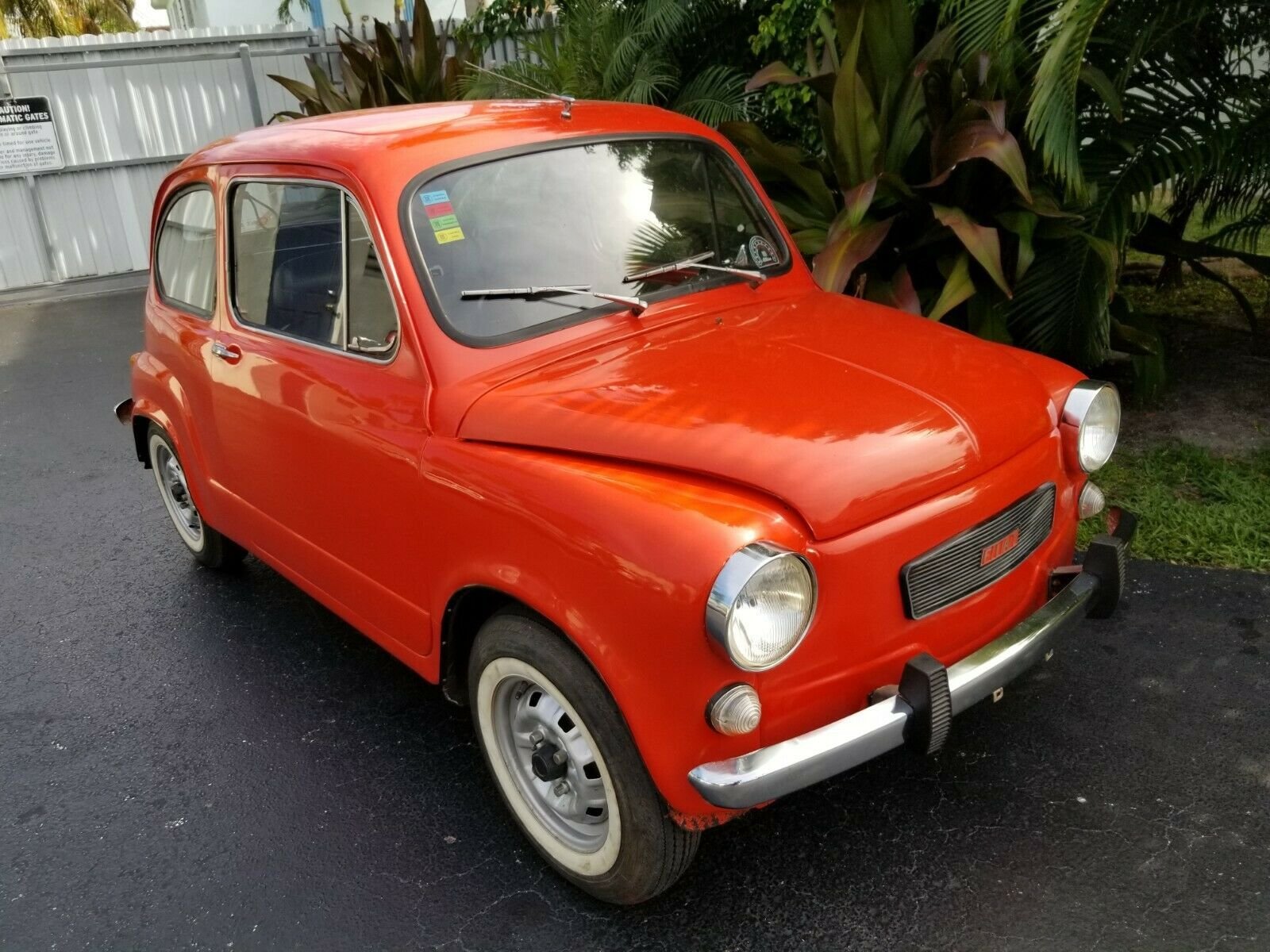 The Fiat 600 (Italian: Seicento, pronounced) is a rear-engine, water-cooled city car, manufactured and marketed by Fiat from 1955 to 1969 — offered in two-door fastback sedan and four-door Multipla mini MPV body styles.