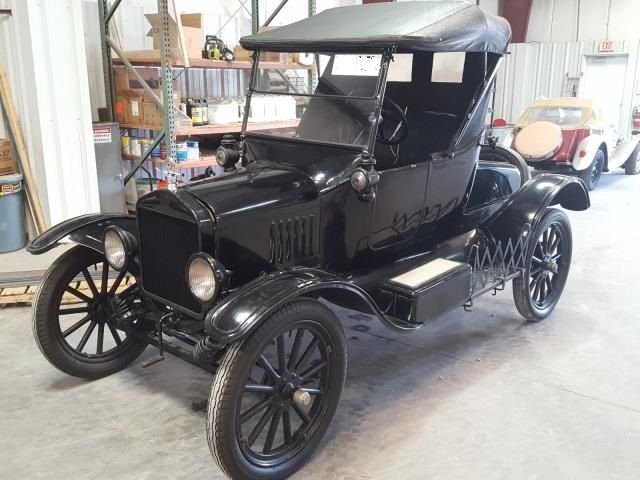 • CLEAN TITLE
• 4 CYL. ENGINE
• MANUAL TRANSMISSION
• BLACK INTERIOR WITH BLACK EXTERIOR
• HASSLER SHOCK ABSORBERS
• THE REAR A AXLE HAS BEEN REBUILT WITH NEW HALF SHAFTS, NEW BEARINGS, NEW SEALS AND NEW BRAKE LININGS
• A NEW FLAT TUBE RADIATOR WAS JUST INSTALLED FOR MORE EFFICIENT COOLING
• SIDE CURTAINS ARE ALSO INCLUDED AND ARE ALSO IN GOOD SHAPE
• THERE ARE SOME OLD TOOLS AND A PERIOD CORRECT JACK IN THE TOOL BOX
• WELL MAINTAINED, GARAGE KEPT
• DOES NOT SMOKE AND NO ABNORMAL SOUNDS
• RUNS AND DRIVES