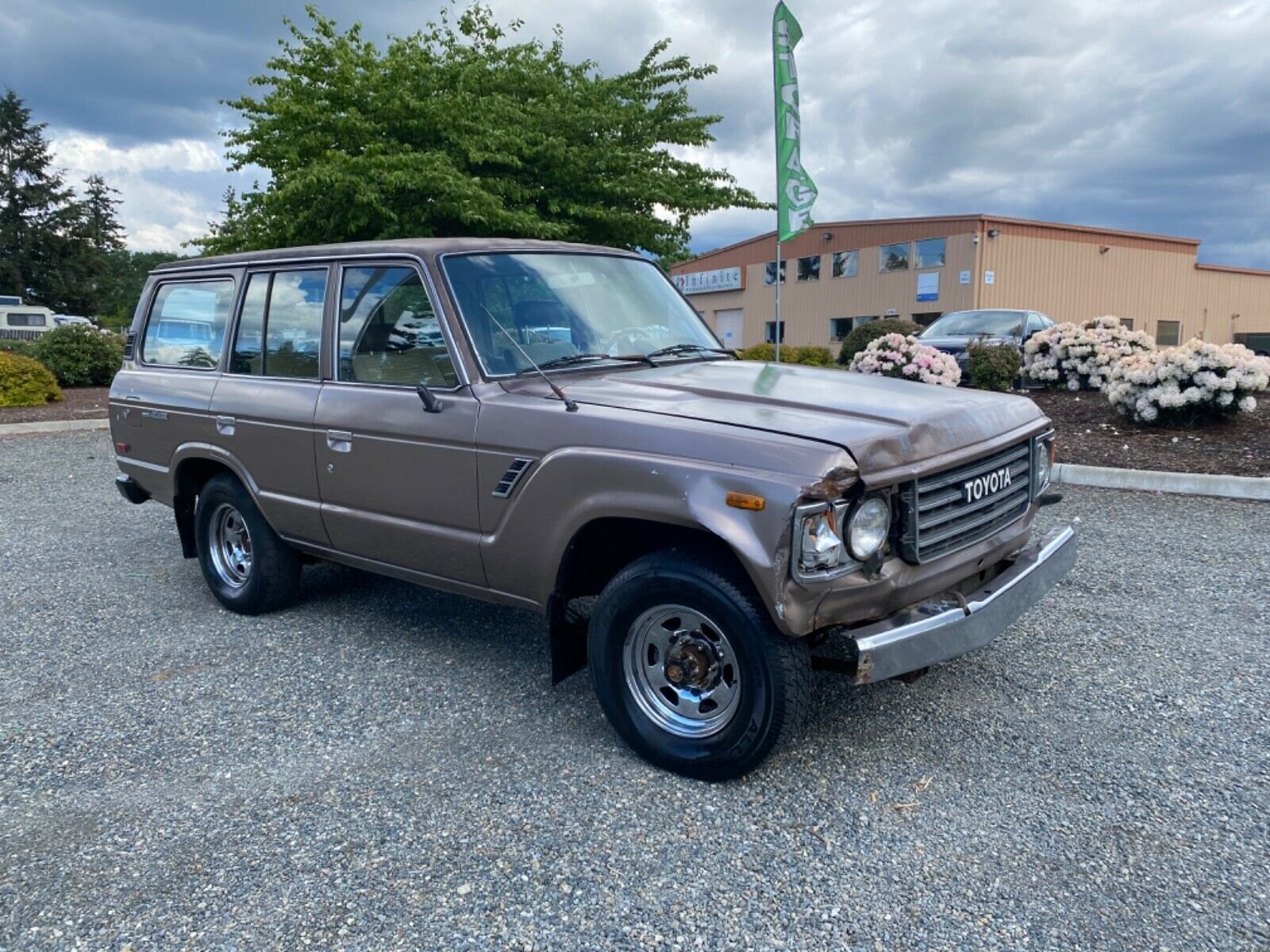 THIS 1985 TOYOTA LAND CRUISER IS LOCATED IN: VAN NUYS, CA

The Toyota Land Cruiser is a series of four-wheel drive vehicles produced by the Japanese automobile manufacturer Toyota. It is Toyota's longest running series of models and the 2nd longest SUV in production behind the Chevrolet Suburban. As of 2019, the sales of the Land Cruiser totalled more than 10 million units worldwide.

Production of the first generation of the Land Cruiser began in 1951 as Toyota's version of a Jeep-like vehicle. The Land Cruiser has been produced in convertible, hardtop, station wagon and cab chassis body styles. The Land Cruiser's reliability and longevity have led to huge popularity, especially in Australia, where it is the best-selling body-on-frame, four-wheel drive vehicle.