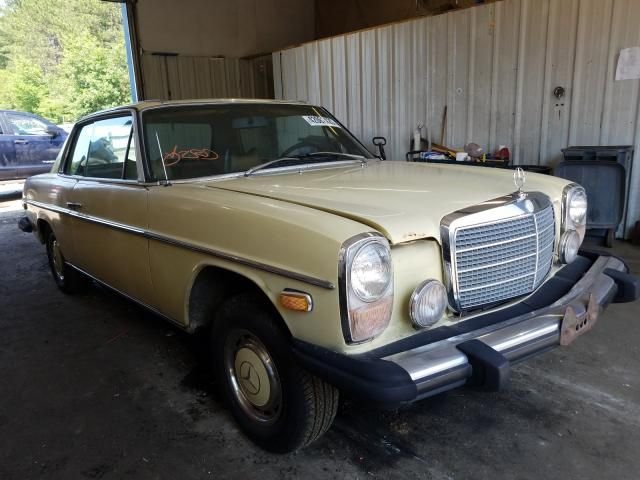 Innovations in the W114/W115 models include a center console (a first in a Mercedes saloon), ribbed taillights in 1974. All coupé models used the 6-cylinder engine (and thus were W114s) and were designated with a "C" in the model name.