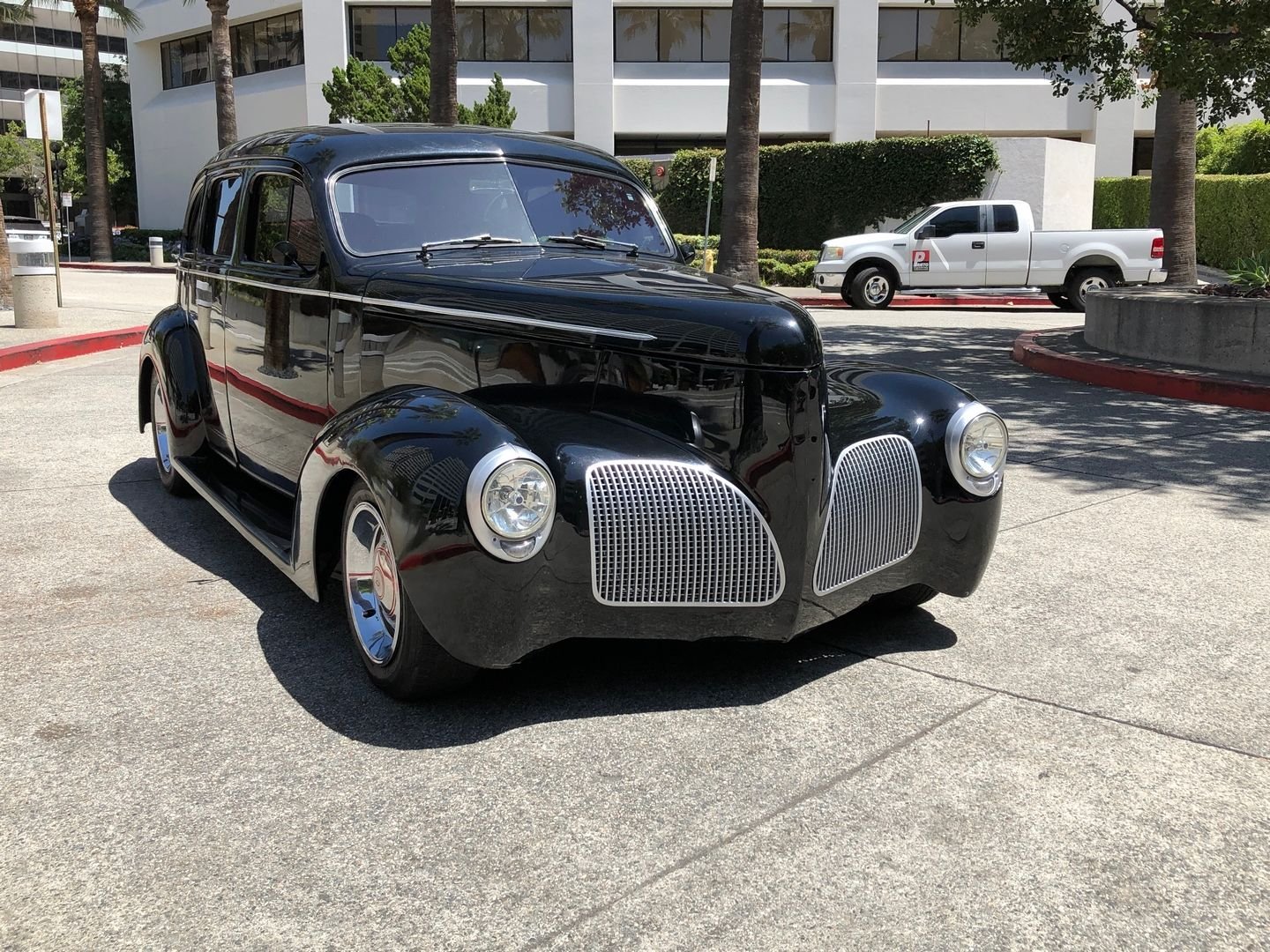 The Studebaker Commander is the model name of several automobiles produced by the Studebaker Corporation of South Bend, Indiana (United States) and Studebaker of Canada Ltd of Walkerville and, later, Hamilton, Ontario (Canada). Studebaker began using the Commander name in 1927:p258 and continued to use it until 1964, with the exception of 1936 and 1959-63. The name was applied to various products in the company's line-up from year to year.

Immediately following World War II, Studebaker dropped its President models, and the Commander again was elevated in the lineup. Studebaker also again rolled out an extended wheelbase model of the Commander, the Land Cruiser.