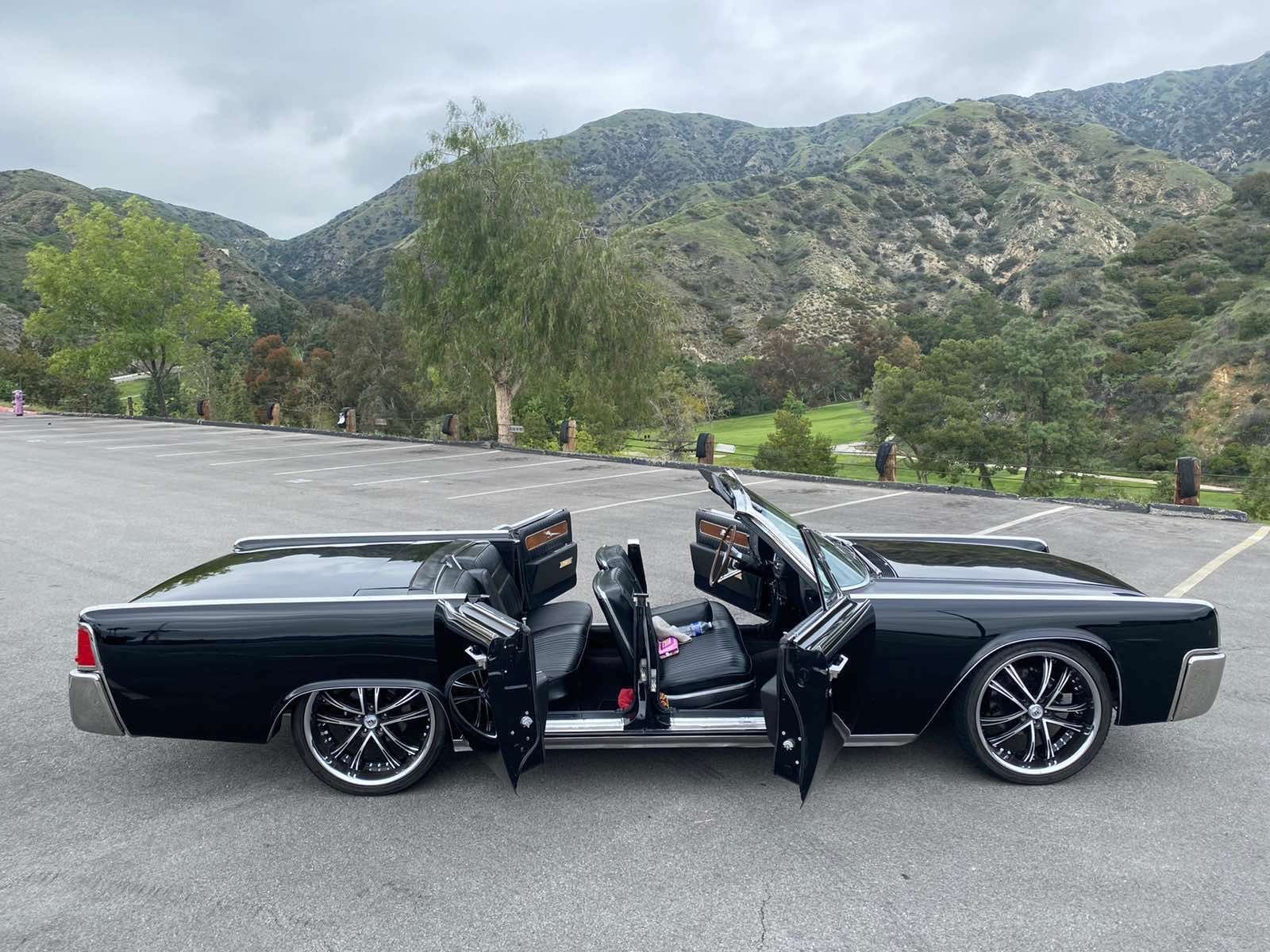 For 1963, the Continental underwent several functional updates. The front seatbacks were modified in an effort to increase rear seat legroom. To increase luggage space, the trunklid was reshaped. In line with a number of vehicles in the United States, the electrical charging system introduced an alternator, replacing the generator.