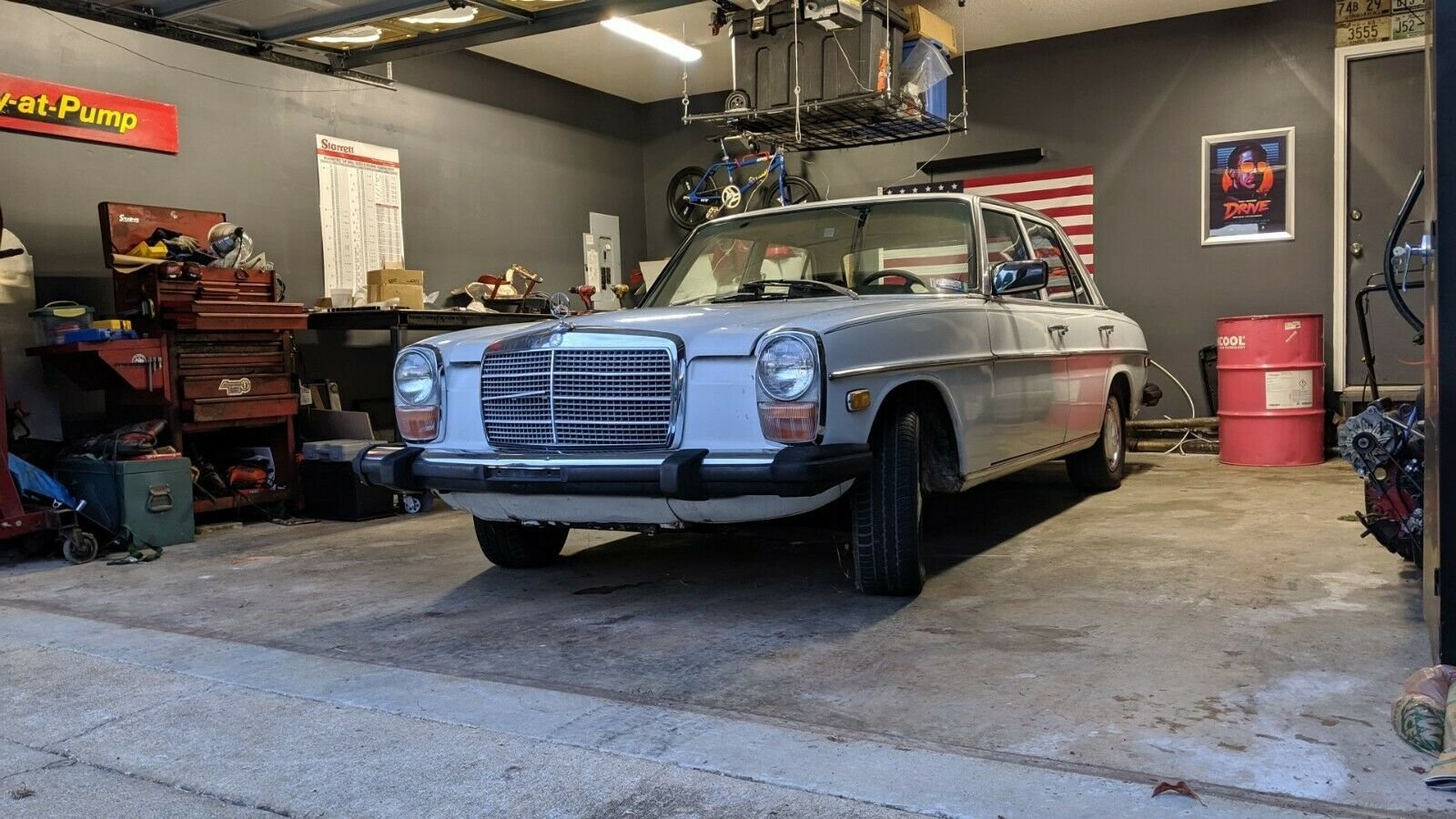 The Mercedes-Benz W123 is a range of executive cars produced by German manufacturer Mercedes-Benz from November 1975 to January 1986. The W123 models surpassed their predecessor, the Mercedes-Benz W114 models, as the most successful Mercedes, selling 2.7 million units before the production ended in the autumn 1985 for saloon/sedan and January 1986 for coupé and estate/station wagon.

The W123 became a hit with the public due to its modern look. Following the slow build-up during the first year of production as to ensure the high and consistent quality, the customers who placed their orders faced a lengthy waiting period of nine to twelve months. A black market emerged for the customers who were willing to pay more for immediate delivery. The slightly used W123 commanded about 5,000 Deutsche Mark premium over its original sale price.