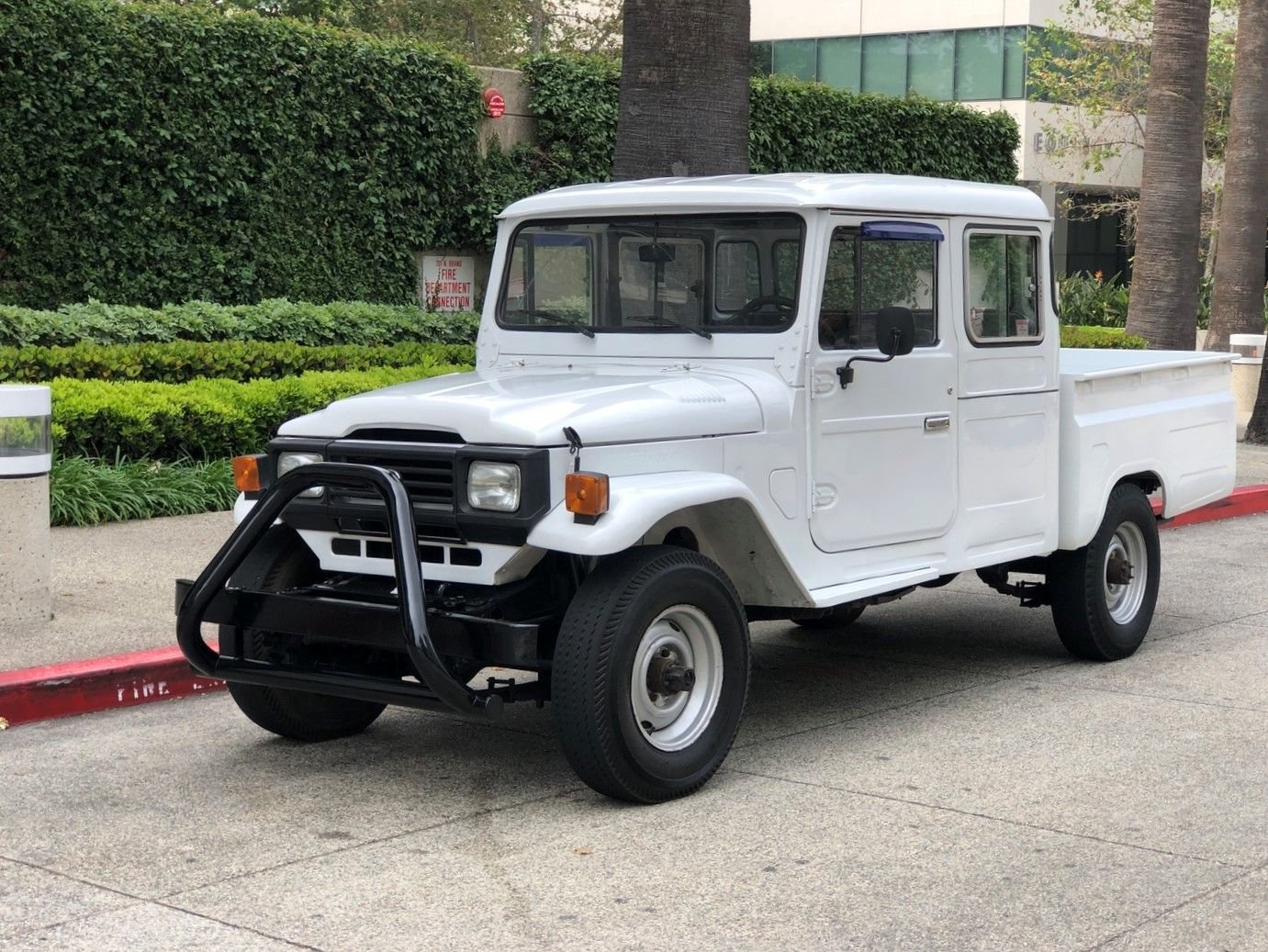 The Toyota Land Cruiser is a series of four-wheel drive vehicles produced by the Japanese automobile manufacturer Toyota.

Production of the first generation of the Land Cruiser began in 1951 as Toyota's version of a Jeep-like vehicle. The Land Cruiser has been produced in convertible, hardtop, station wagon and cab chassis body styles. The Land Cruiser's reliability and longevity have led to huge popularity, especially in Australia, where it is the best-selling body-on-frame, four-wheel drive vehicle. Toyota also extensively tests the Land Cruiser in the Australian outback – considered to be one of the toughest operating environments in both temperature and terrain. In Japan, the Land Cruiser is exclusive to Toyota Japanese dealerships called Toyota Store.