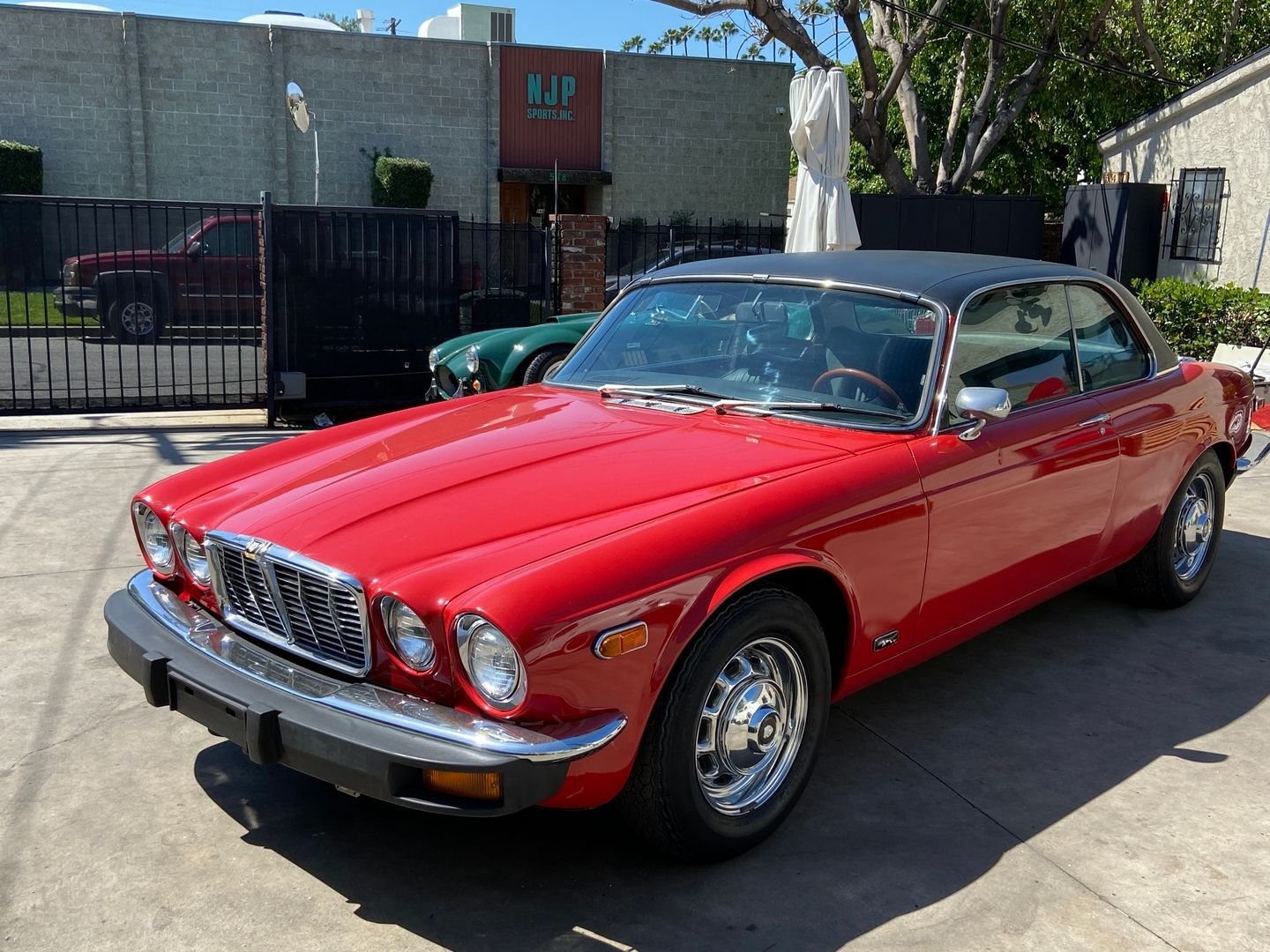 The Jaguar XJ is a series of full-size luxury cars produced by British automobile manufacturer Jaguar Cars (becoming Jaguar Land Rover in 2013) from 1968 to 2019. It was produced across five basic platform generations (debuting in 1968, 1986, 1994, 2003 and 2009) with various updated derivatives of each. From 1970 it was Jaguar's flagship model. The original model was the last Jaguar saloon to have had the input of Sir William Lyons, the company's founder, and the model has been featured in countless media and high-profile appearances.