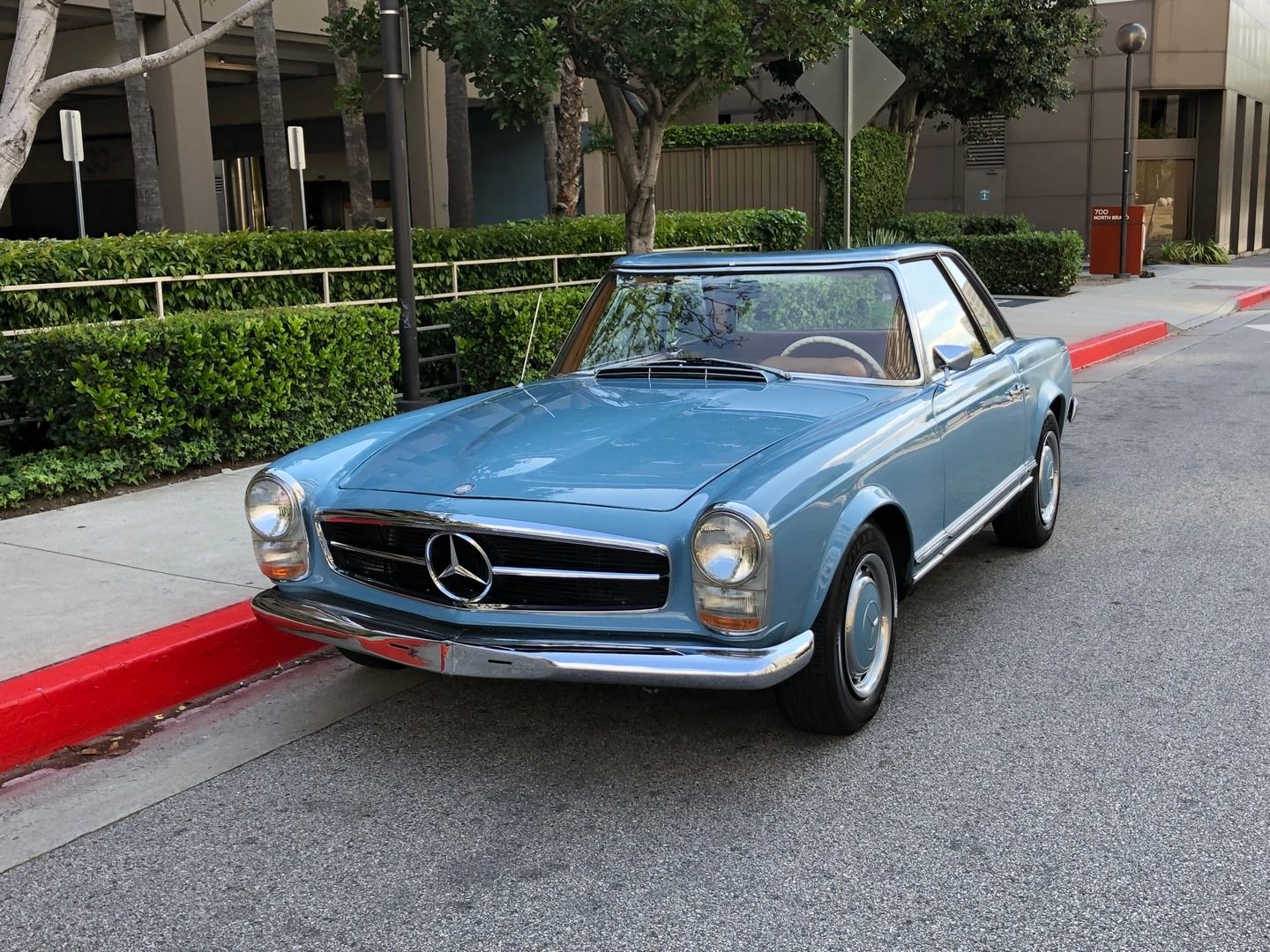 • CLEAN TITLE
• THIS MERCEDES-BENZ 280SL HAS 83,842 KM (52,097 MILES)
• THIS IS A HIGHLY COLLECTIBLE BENZ WHICH HAD THE SAME OWNER FOR MANY YEARS
• NICE COLOR COMBINATION OF HORIZON BLUE WITH TAN INTERIOR
• 6 CYL. ENGINE WITH AUTOMATIC TRANSMISSION
• WELL MAINTAINED, GARAGE KEPT
• RUNS AND DRIVES