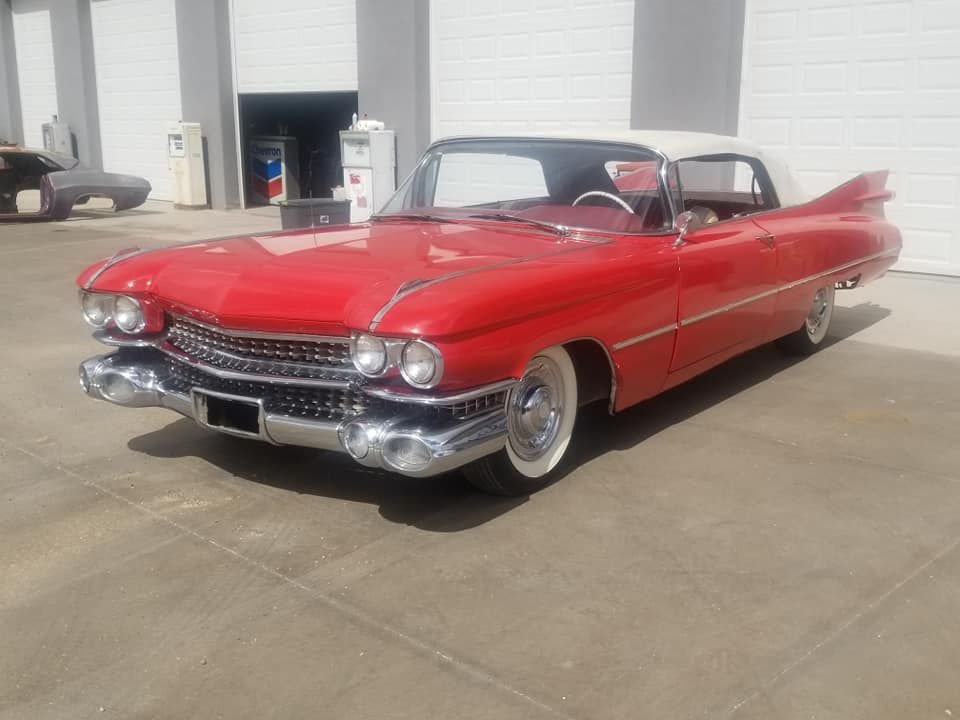 THIS 1959 CADILLAC SERIES 62 CONVERTIBLE IS LOCATED IN: PHOENIX, AZ