1960 Bentley S2 B Series LONG WHEEL BASE WITH DIVISION 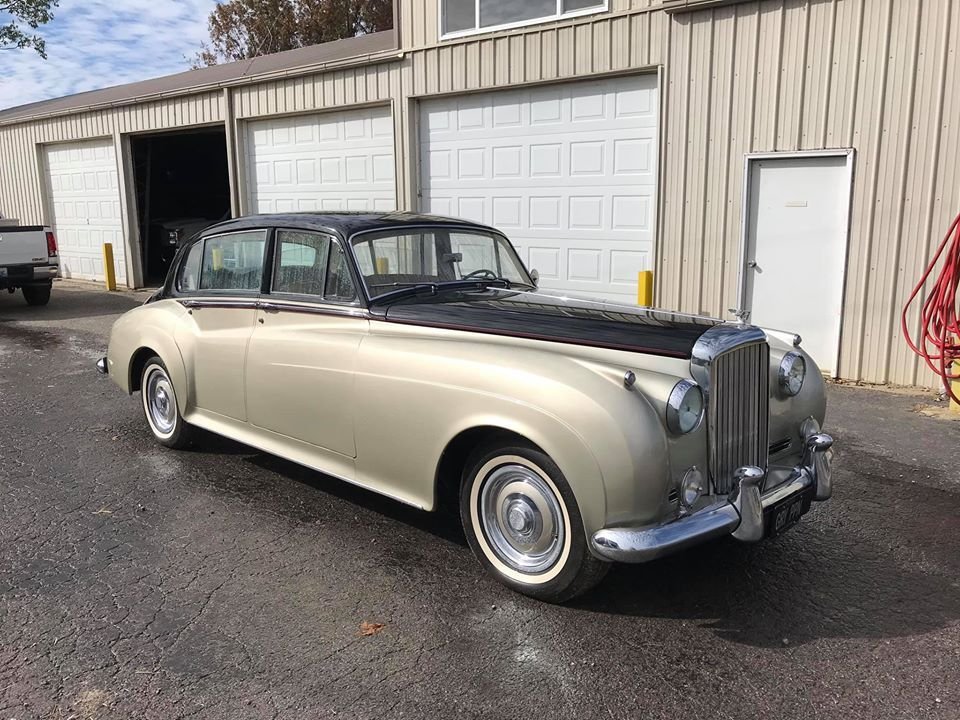 The Bentley S2 is a luxury car produced by Bentley from 1959 until 1962. The successor to the S1, it featured the new Rolls-Royce - Bentley L Series V8 engine and improved air conditioning made possible by its increased output. Power steering was also standard, and a new dashboard and steering wheel were introduced. Some early S2s were built with the earlier S1 dashboard.

Announced at the beginning of October 1959 the S2 replaced the S1's straight-six engine the a new aluminium Rolls-Royce - Bentley L Series V8 shared with the Rolls-Royce Silver Cloud II.