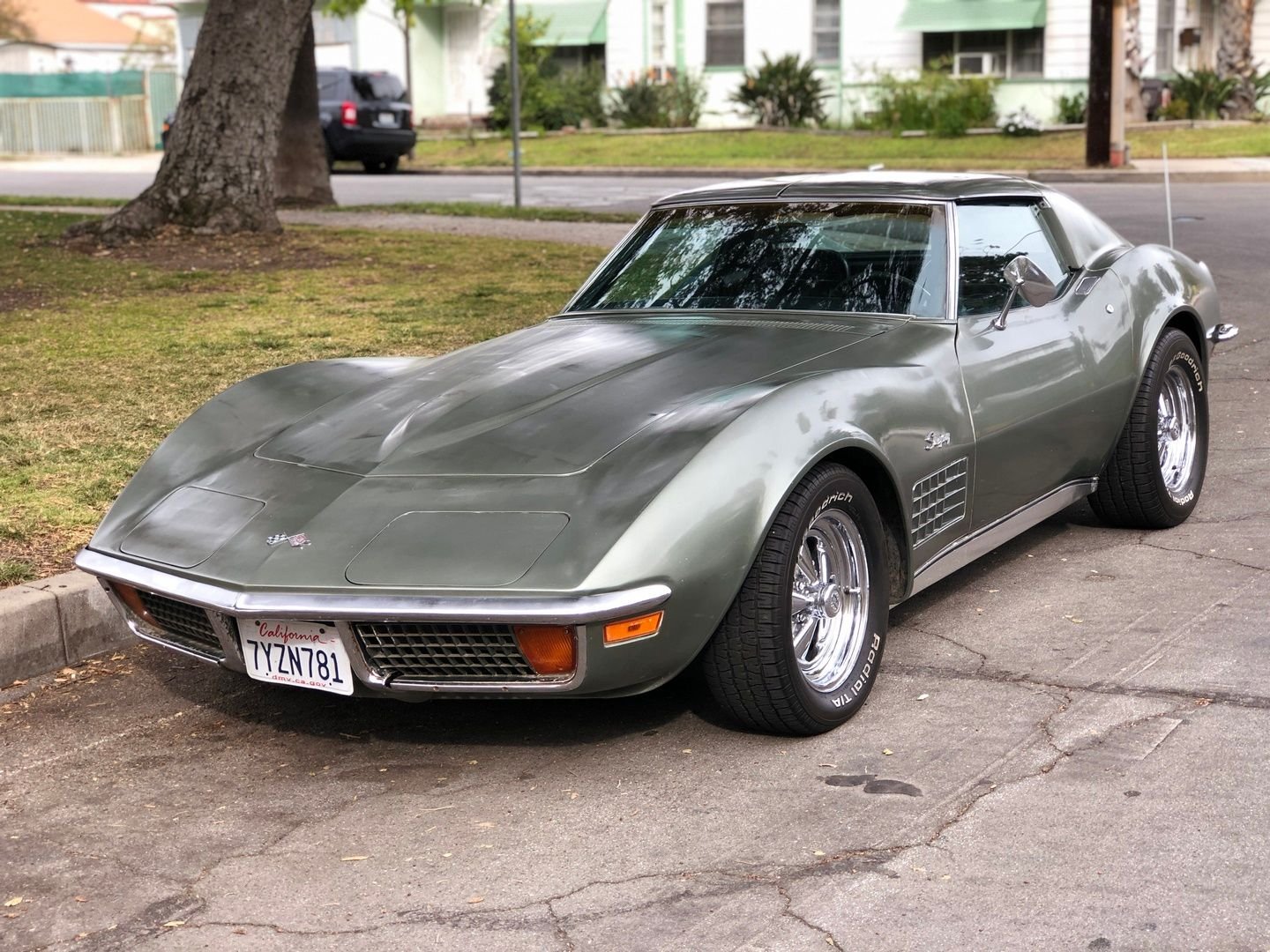 1972 (Aug. 1971 prod) was the last model year for chrome bumpers at both front and rear, the vacuum actuated pop-up windshield wiper door, as well as the removable rear window common to all 1968-72 coupes. The key activated anti-theft alarm system became standard. The increasingly popular choice of an automatic transmission was installed in most Corvettes for the first time, with nearly 54 percent so equipped.