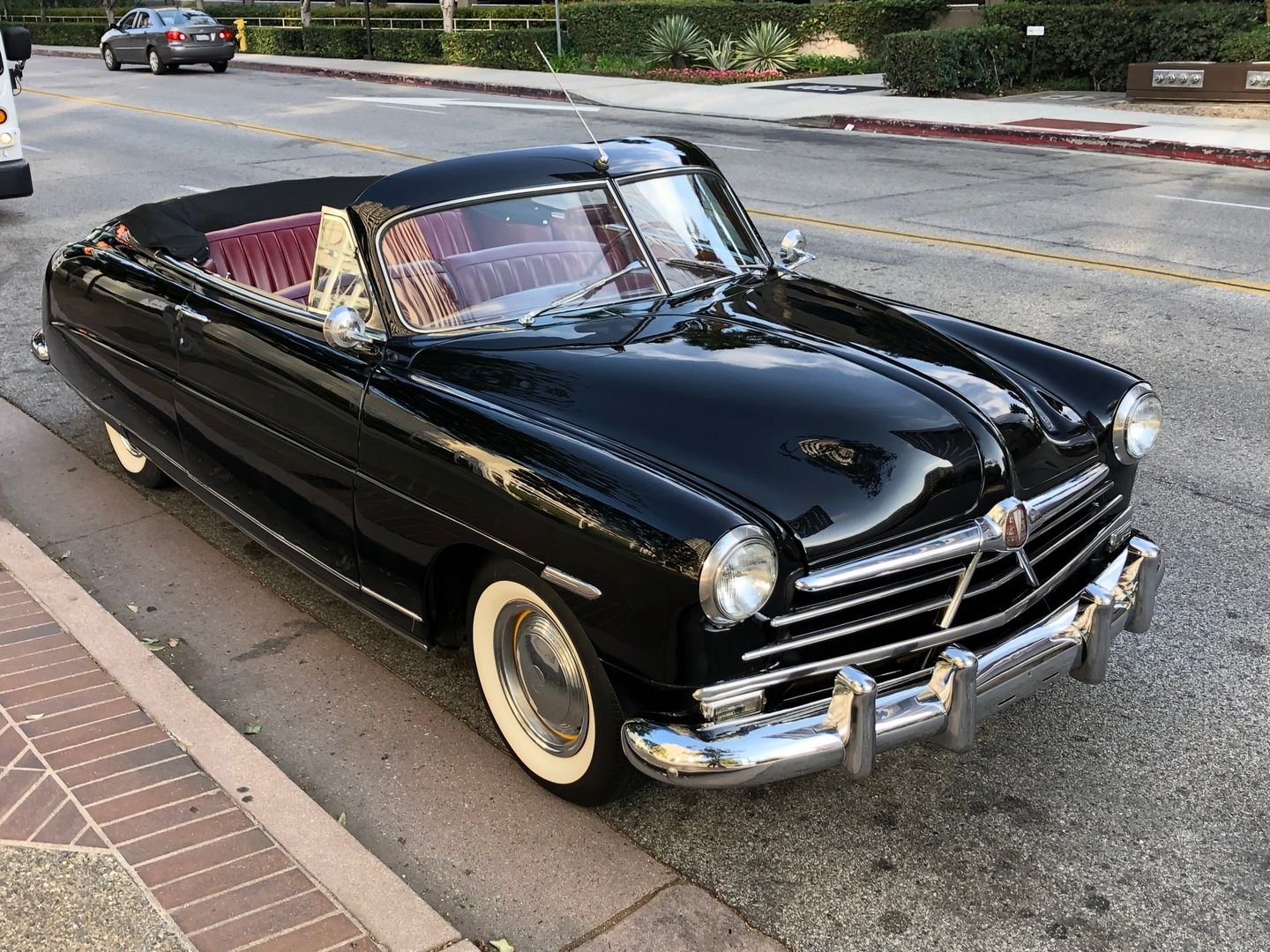 The Hudson Pacemaker was a car of the Hudson Motor Car Co. , which was manufactured in the model year 1933 and - like the Greater Eight of the previous year - belonged to the T and L series . The name "Pacemaker" (German: Schrittmacher) was taken from the previous year's models of the Essex Group brand . In the model year 1939, the name was revived again, this time for a successor to the Terraplane , another brand in the group , which was referred to internally as Series 91 . In addition, there was the better equipped Hudson Six with the same technology . After World War IIIn 1950 there was again a Hudson Pacemaker, which was the smallest Hudson series as the 500 / 50A series and remained in the range until 1952.