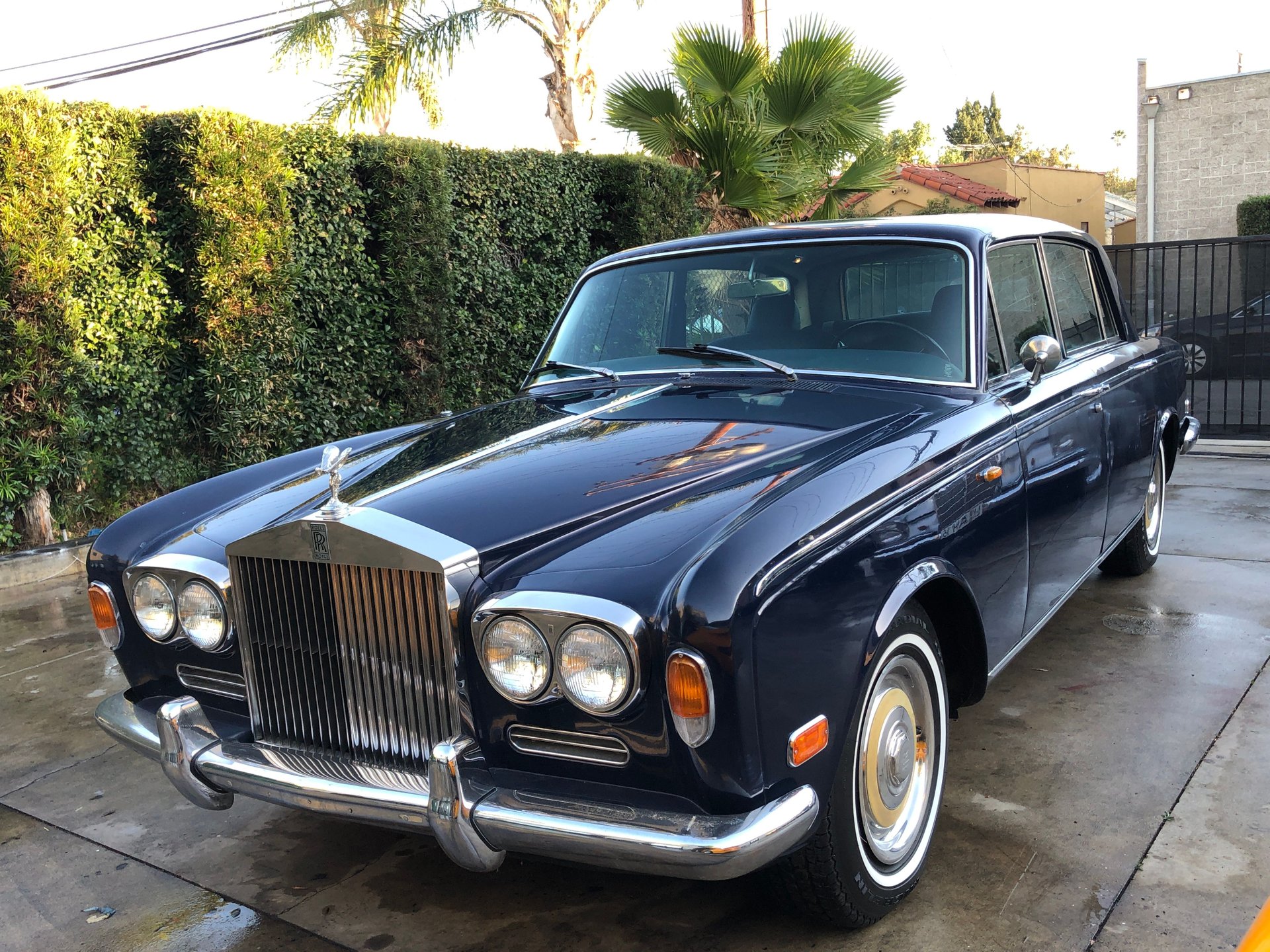 THIS 1972 ROLLS-ROYCE SILVER SHADOW IS LOCATED IN: LOS ANGELES, CA